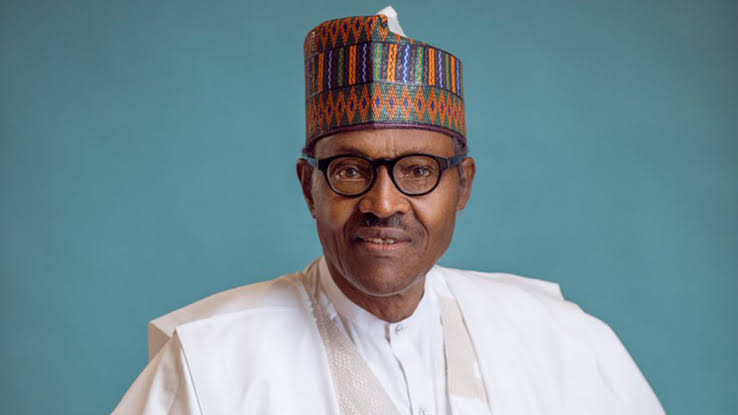 President Muhammadu Buhari’s aide on New Media,Bashir Ahmad, has said that the president has been badly criticised for staying neutral in both the March 9 election and Today’s supplementary polls in some states.

According to the Presidential aide, Buhari was accused by his party members of not doing enough to help the All Progressives Congress, APC, win in the March 9, governorship election.

In a statement by Mr Ahmad on Saturday, he said lamented why the president, who isn’t a candidate in the election, should be blamed by everyone for choosing to stay neutral.

In politics you can never be fair to all at the same time; APC wanted #PMB to visit some states after pres. election to campaign for some candidates of the party, all set, last minute he canceled and said people should be allowed to vote for whoever they want, but not b/c of him.

After the governorship election on March 9th, some candidates of his APC and their supporters weren’t happy, they blamed him for not doing enough to help his party to win, while opposition were hailing him, saying that “he’s a President for all” and that’s how it should be.

Few days to supplementary elections, we wanted President Buhari to record a short video asking people to come out and vote for candidates of his party, the APC, which is very right, again he declined and issued a statement saying that people should vote leaders of their choice.

In short; for elections which President Buhari isn’t even on the ballot paper, he has received blames both from his party and opposition, all because he decided not to interfere in the process, in politics, when one side is hailing you the other will be blaming you.