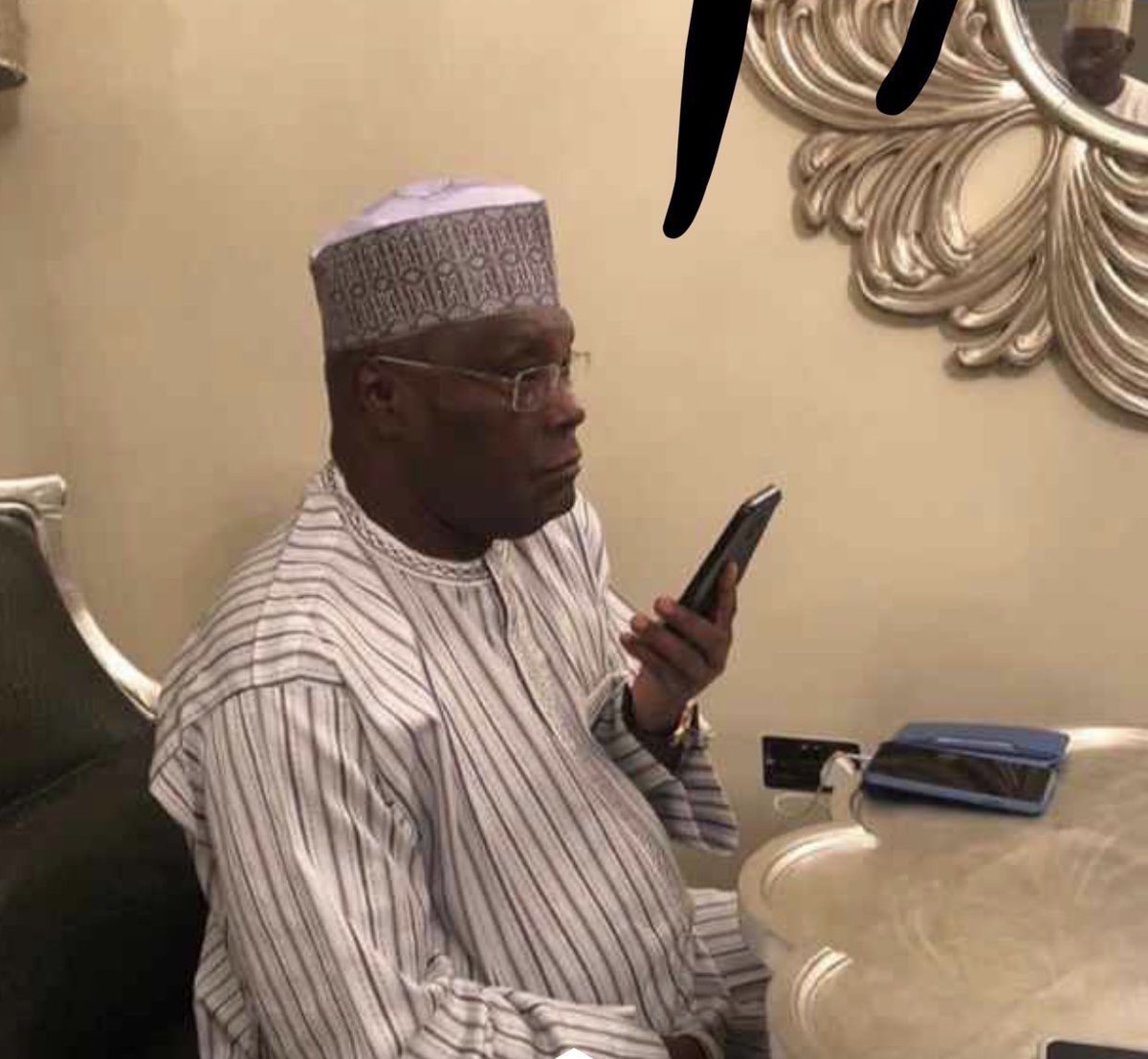 Former Vice President and Peoples Democratic Party(PDP) Presidential candidate in the February 23rd poll, Alhaji Atiku Abubakar, has reacted to the news that Gunmen suspected to be Boko Haram members have taken over Michika Local Government Area of Adamawa state.

The Adamawa state born Politician while reacting via his Twitter handle expressed his sadness at the attack and called on the Federal Government to act swiftly in restoring peace to the area.

Deeply saddened by reported attacks in Michika Local Government Area, in Adamawa State. I urge the FG to act swiftly by directing our security agencies to rein in and ensure peace is restored. Every Nigerian deserves a right to peaceful living. https://t.co/avUQMAboIm