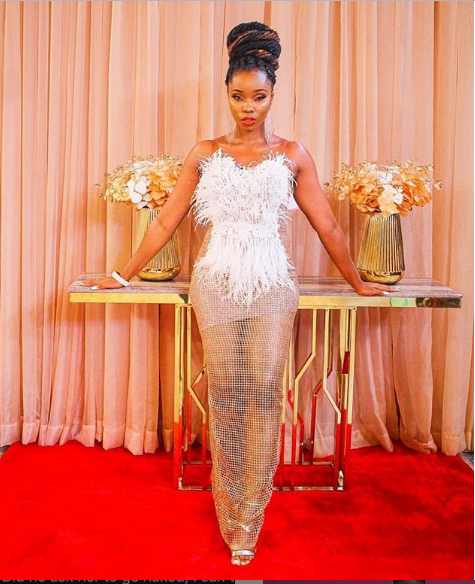 BBNaija housemate Bamike aka Bam Bam is one stunning woman.

The model/actress has released a beautiful image of herself which sees her donning an outfit made from sheer and feather.

Recall Bam Bam came under massive heat after she attended an event in a feathery outfit, causing her to become a hot topic on social media, well it seems she does have a thing or two for outfits such as that and yes, she is always stunning in them. 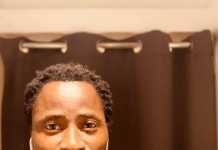 Everyone Is Lying About Being Godly In Nigeria – Gay Rights Activist, Bisi Alimi