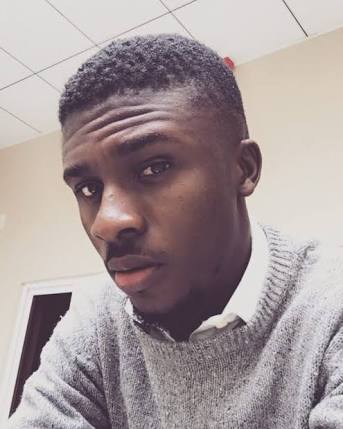 As a result of this, Nigerians while taking to their Twitter handle have drawn the conclusion that he wants to know if Cee C is over Tobi, and if Tobi is over Cee C. Okay. Okay.

What's that question Lolu said he was gonna ask Tobi …I dnt think it's necessary….He just wanna create more drama.they wia never into anything…Bygone should be bygone .alot more question to ask than asking my fav on something that never exist …#TobiNation