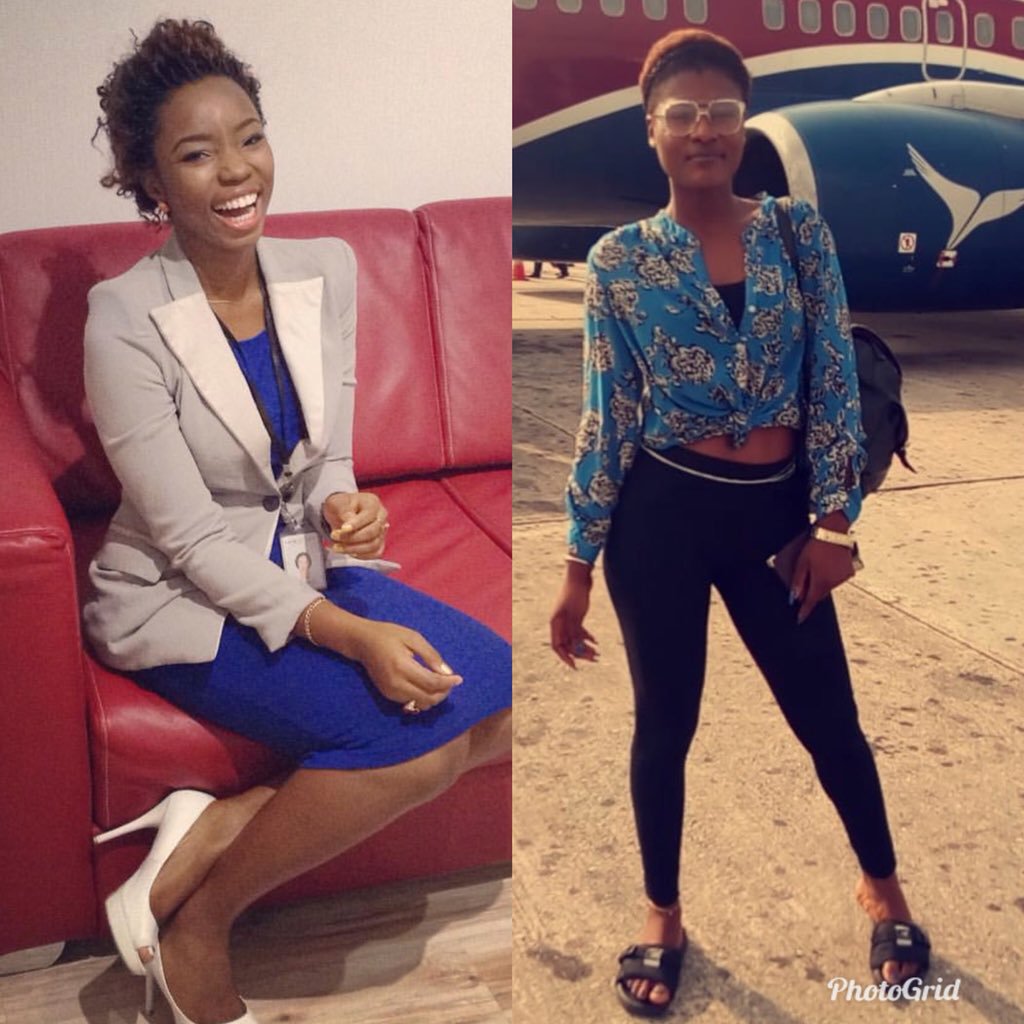 During last night’s episode of the BBNaIja Reunion show, Alex, while speaking said BamBam was very fake while they were in the house.

According to Alex, this is because Bam Bam was always staring at the camera while they were in the house.

“ Yes I would say BamBam was fake because she was always looking at the camera while in the house. She lied that she didn’t know how to speak pidgin but spoke pidgin with accent after one party.”

BamBam, however, defended herself saying Alex is wrong as she might have stared at the cameras unconsciously.