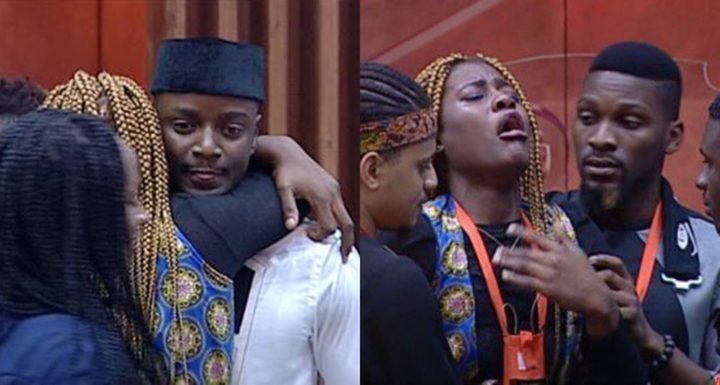 2018 Big Brother Naija Housemate, Alex, has opened up on why she cried bitterly when Leo was evicted from the house.

Alex, who had previously stated that crying that day was her biggest regret, said she did because she felt she would have to start all over again. She added that she was dependant on Leo and felt so alone when he was evicted.

Leo, on his part, said he was offended by her tears as Alex acted as if he had died. He added that he thinks she did it for attention.