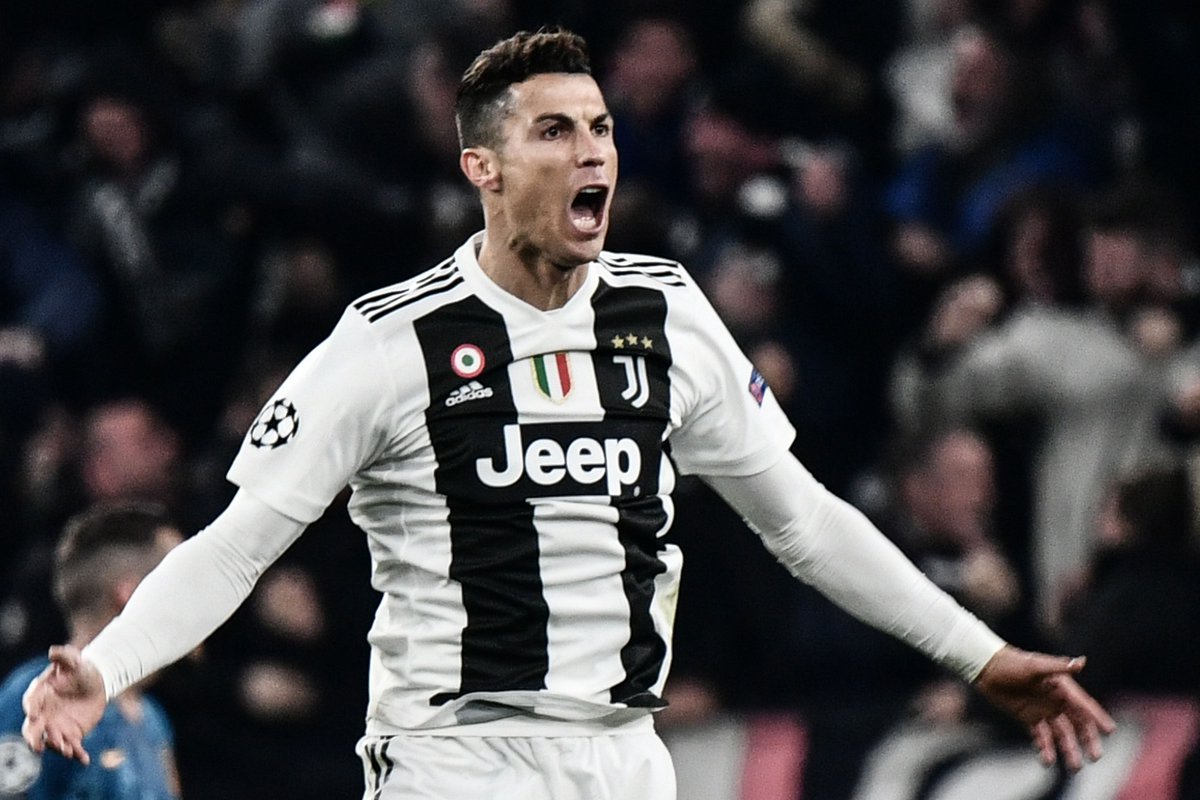 Five times Ballon d’Or winner, Cristiano Ronaldo,  has become the first player in history to score 126 goals in the UEFA champions league competition after his brace at the Allianz Stadium tonight. With the scoreline at 2-0, Juventus are currently level after falling to a two goals defeat in the first leg to Atletico Madrid.

The Portuguese International has won the much-coveted trophy a record of five times.