According to reports, some armed thugs suspected to be members of the All Progressives Congress (APC) on Saturday sent voters away at Suntulma Gama primary school during the supplementary elections in Nasarawa Local Government Area of Kano State.

The thugs, who wielded dangerous weapons, were seen dispersing voters and chasing away journalists who were covering the election.

According to a TVC correspondent, Ayo Ozugbakin, the thugs are preventing peaceful conduct of polls in the local government and even journalists are being sent away too.

Nasarrawa local government has the highest votes in the Kano re-run election. 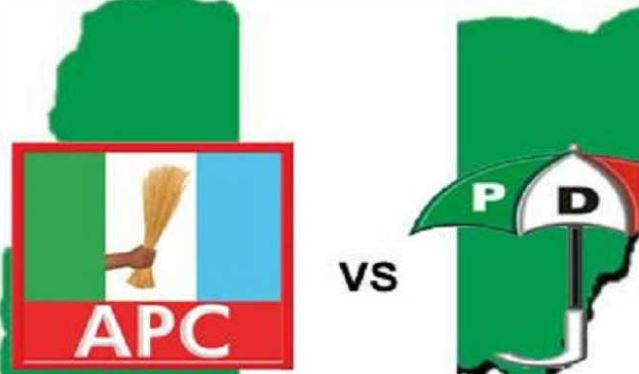