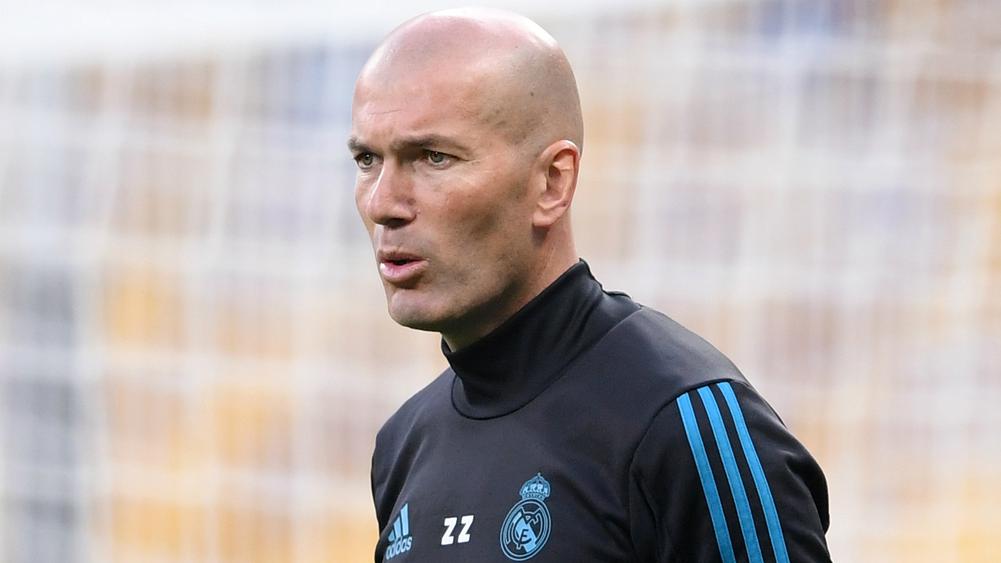 Real Madrid has parted way with their head coach, Santiago Solari, and have appointed Zinedine Zidane to take over with immediate effect until the end of the season when a final decision would be made.

Zidane won Champions league trophy for the Los Blancos in 2016, 2017 and 2018 before stepping aside.

He is expected to address the media later today.