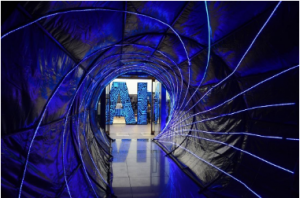 From teasing Nigerians by facilitating the Lagos Photo week to hosting a one of a kind launch of a revolutionary smartphone. From partying with MTV Base to embarking on a tour that showcased the beautiful sights of Dubai and Seychelles and finally a partnership with Radisson Hotel and FilmHouse Cinemas to give four couples a memorable Valentine, the Camon 11-series by TECNO definitely had an amazing entry into the Nigerian Market, allowing people to capture more beauty.

As the Camon 11 series enjoyed an astonishing ride in the first month of its release, it also trended across several social media platforms. Let’s relive the moments together.

TECNO brings Lagos to life with an amazing camera and A.I technology 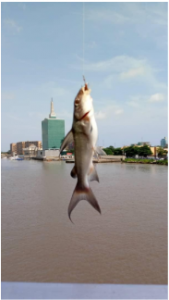 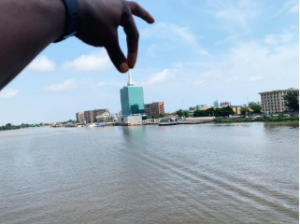 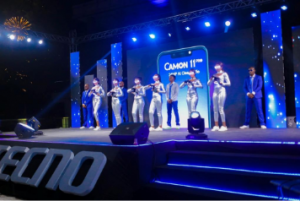 A true definition of glitz, glamour and tech would be the November launch held at the Open Terrace Garden of the prestigious Oriental Hotel, Lagos to unveil the CAMON 11 series by Africa’s number one smartphone marker, TECNO Mobile. Taunted by many attendees made up of celebrities, market and government stakeholders as one of the most organized and stylish events to have graced the nation’s ‘city of excellence’ in 2018, the new CAMON 11 was launched with its duo, the CAMON 11 PRO, both flaunting revolutionary camera advancements- 16MP front+ 13MP+ 2MP dual rear cameras and 24MP front16MP + 5 MPdual rear cameras respectively and most importantly AI technology. With other impressive features, the Camon 11 series were the toast of the smartphone market 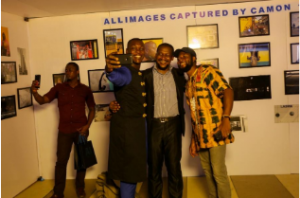 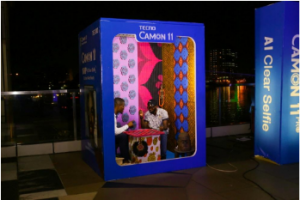 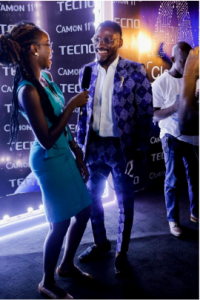 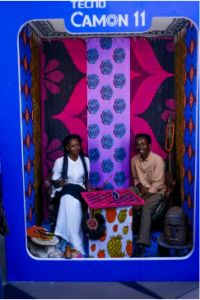 Nightlife with the Camon 11 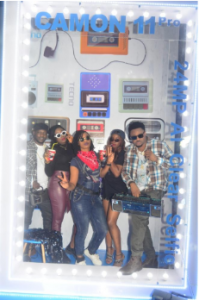 The highly anticipated Club MTV Base took place at Quilox Night Club, VI in December and the Camon 11 was on ground to make it a memorable night for guests.

Hosted by MTV Base, the successful party tagged ‘Back to the 90s’ was attended by over 200 party goers who got to enjoy the specially curated activities that made up the night. From the bustling red carpet to the busy bar to pick their choice of sweet or sour cocktails, guests had a good time mixing and taking pictures with celebrities.

Revellers were then ushered to TECNO’s amazing 90’s themed photobooth which was the cynosure of all eyes, where they had the opportunity to take pictures and experience the amazing selfie quality of the Camon 11 Pro, TECNO’s newly released smartphone with embedded AI technology. 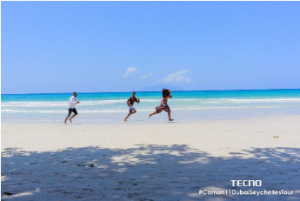 After the successful launch of its Camon 11 smartphone series with AI technology, premier mobile phone brand TECNO Mobile had announced that to make its entrance into the Nigerian Market more memorable, the TECNO Camon 11 would take some of its customers and fans on an all expense trip to Dubai and Seychelles to experience the wonders of these countries and the camera quality of the Camon 11.

The tour kicked off in Seychelles where our winners were lodged at The Bel Air Hotel in Mahe after a visit to The Boat House Restaurant, known for its great food and scenic environment. Day two in Seychelles saw them touring the Beach shores in Mahe, stopping at several beaches such as the Beau Vallon, Pointe Au Sel and the Anse Royale, our winners also went on a boat cruise to Bicycle Island passing through Praslin Island and taking part in various activities such as Snorkelling. On the Dubai leg of the trip, visits were made to the popular Dubai Mall where they experienced the Underwater Zoo and the Magnificent Dubai Aquarium. No visit to Dubai is complete without taking part in a Desert Safari and a tour of the popular Burj Khalifa, Emirate Towers, The opulent palaces and the Dubai Museum. 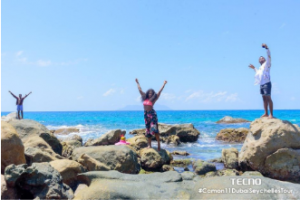 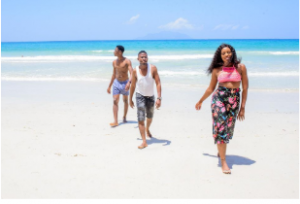 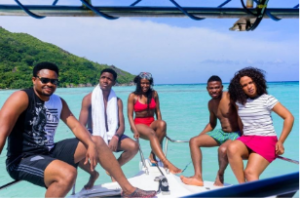 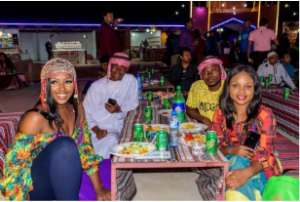 Celebrating the month of Love… 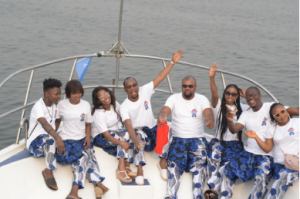 February is the month of love – and Valentine’s Day is a day set out to remember why we love, – emphasizing the importance of love in our lives.

Taking a cue from Big Brother Naija Finalist Bisola, who put out a viral video after being dared by a fan to ride a tricycle on the streets of Lagos, TECNO Mobile with support from Radisson Hotel Ikeja, FilmHouse IMAX Cinemas Lekki and Kunle Afolayan’s IRE clothing, put together all the delicate components of a dreamy Valentine, added a spice of blue, breathe life into it and gifted  to four couples a special Valentine treat through an online activity called the #IFYOULOVEME challenge which saw fans of the brand daring and tagging their loved ones to do something audacious.

Out of the tons of interesting and creative entries that included a lady acting as a bus conductor and another taking over the role of a suya merchant, or the lady who was dared to cut her partners hair, Azeezat Lawal, Anita Clement, Ofere Oluwatobi and Oluwatoni Animashaun who emerged as winners, all won an Exotic Valentine Getaway for 2 during which they got to enjoy the fine trappings of a night at the prestigious Radisson Hotel,  exquisite private dinner and movie at FilmHouse Cinemas Lekki, boat cruise and lunch as well as various gifts courtesy TECNO and Kunle Afolayan’s Ire clothing line 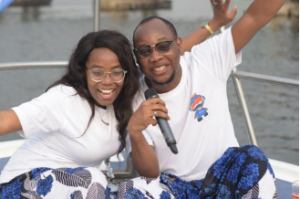 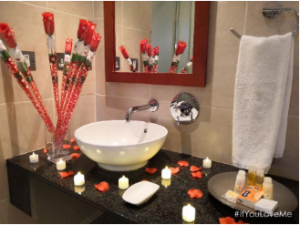 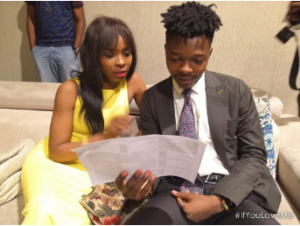 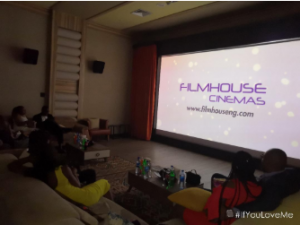 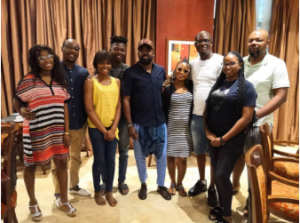 It’s safe to say the last few months have been an exhilarating ride for fans of TECNO mobile since the introduction of the Camon 11. We are definitely looking forward to the next device from Africa’s largest smartphone maker, TECNO Mobile.