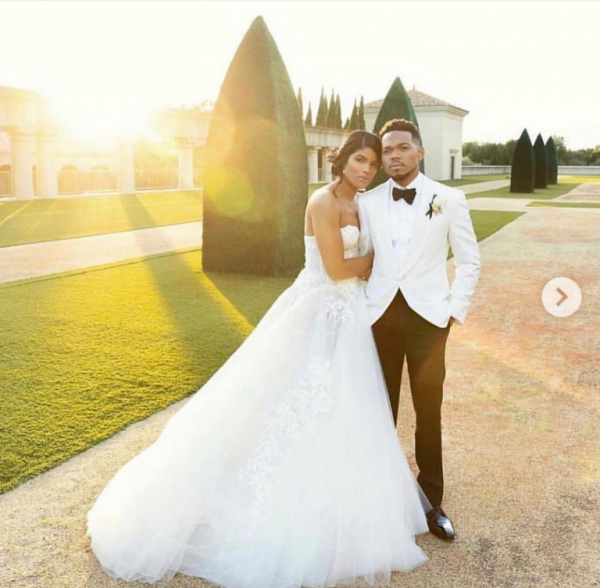 American rap artiste Chance The Rapper has tied the knot with his woman Kirsten Corley. The pair got married over the weekend.

The wedding, which was held at Newport Beach in California had the likes of Dave Chapel, Kim Kardashian and her husband Kanye West, in attendance.

On how he met his wife, Chance wrote on social media“My mom used to work as a real estate agent at a black-owned franchise called Re/Max Exclusive Properties,” he wrote.

“One night, she took my dad and brother and I to one of her office parties to get better acquainted with her co-workers.”

“I knew I was gonna marry that girl. And I ain’t wanna jump the gun.

“16 years later it’s happening. This [weekend] is the time, and the place is my wedding. I’m gonna dance with my wife because this is my destiny.” 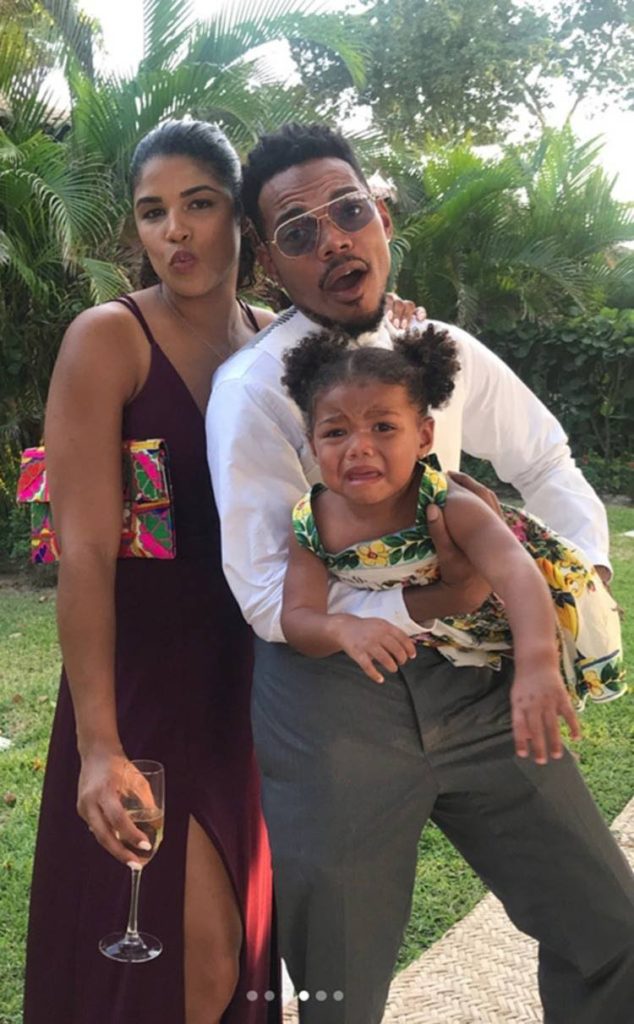 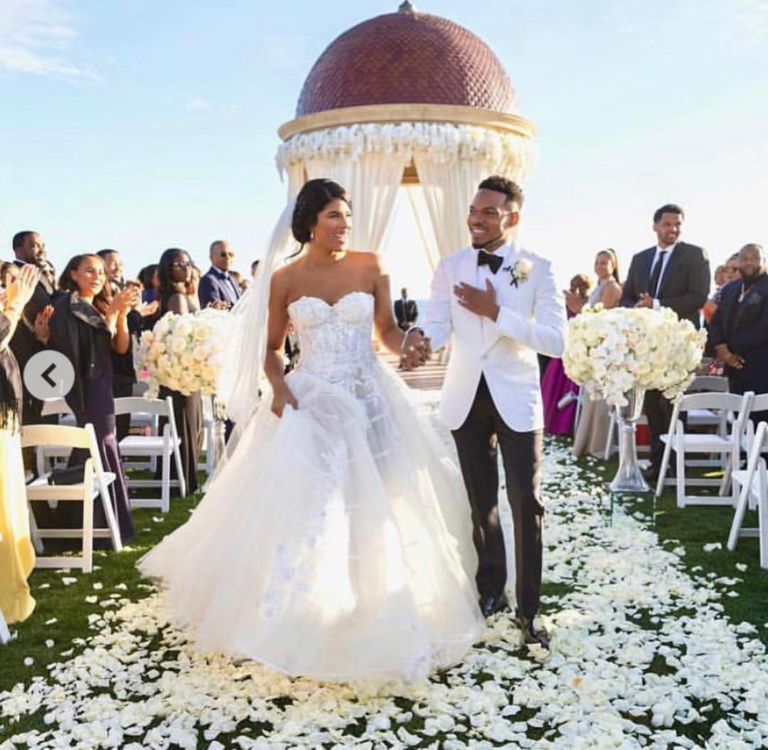 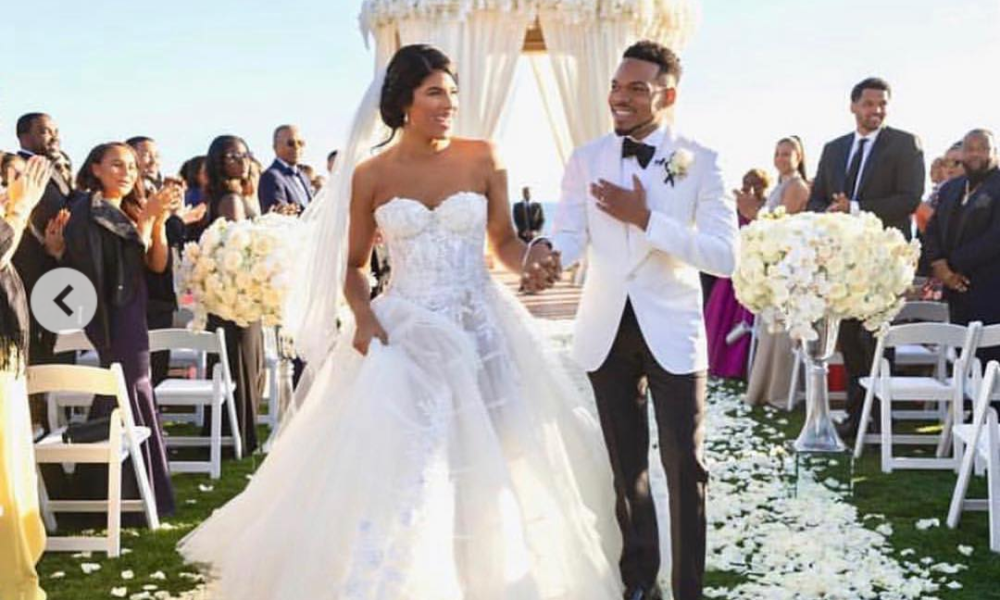