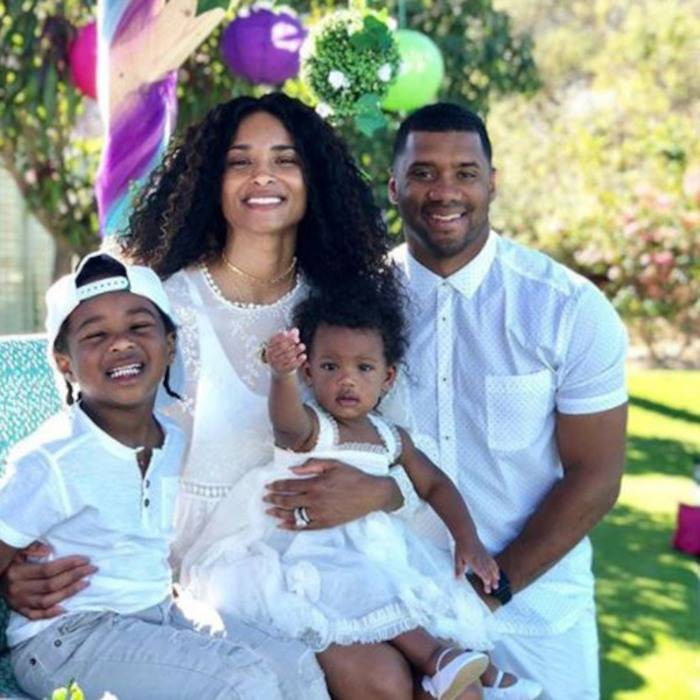 American singer Ciara is set to end her relationship with baby daddy, rapper Future, as reports have it that she is making moves to change their son’s name from Future Wilburn to that of her husband Russell Wilson.

See the report that surfaced on social media yesterday

According to close sources to Ciara, she has filed a petition with Georgia courts to change her son’s name from Future Wilburn to Russell Carrington Wilson Jr, After her husband, Seahawks quarterback Russell Wilson.

We are told that Ciara regrets naming her son Future and wants to give her son a more meaningful, distinguished name. Future was born to Ciara and rapper Future back in 2013 and since then the two have [had] many public battles in regards to their son.