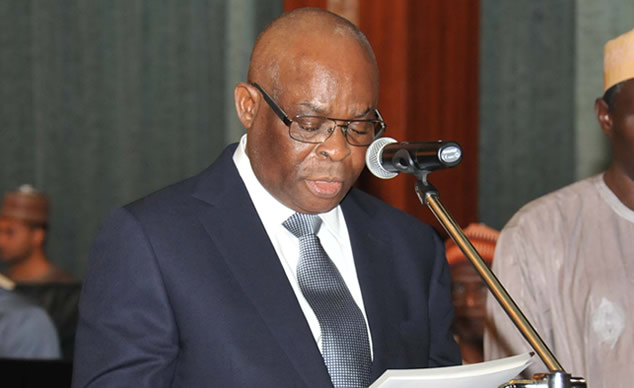 It has been revealed that the embattled former Chief Justice of Nigeria(CJN), Walter Onnoghen, failed to appear for proceeding before the Code of Conduct Tribunal(CCT) yesterday, March 12th, because he developed a toothache. He is facing a six-count charge bordering on an alleged fraudulent declaration of assets.

His lead counsel, Chief Adegboyega Awomolo(SAN) made this known yesterday.

Nigerians have as a result of this taken to their Twitter handle to react with some saying that his toothache is a lame excuse.

He has just begun and toothache struck. Bring him to my clinic.. 😜

Can’t some one fall sick again