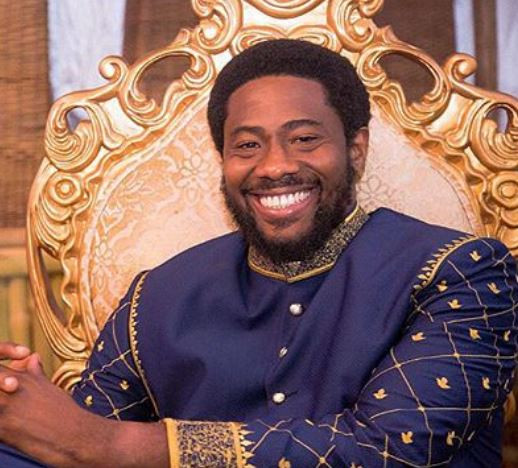 Night club owner, Richard Nnadi, who took to social media a few hours ago to threaten to out Nigerian celebrities who are owning him just shared a new update.

According to the Escape owner; ‘debts are been paid and others have been calling to make payment plans’.

‘Hopefully We Won’t Need To Drop Names Tomorrow Cos I Would Hate To Destroy Peoples Lives The Way They Feel They Have Slowed Down Mine! Here Is A Sneak Preview Of A Fraction Of The List From Dec 2015 To Aug 2017 For Those In Doubt!’.

Recall Nnadi via his IG page revealed that so many celebrities are owing to include footballers, BBNaija housemates, and slay queens. He vowed to out them all if they do not pay up.