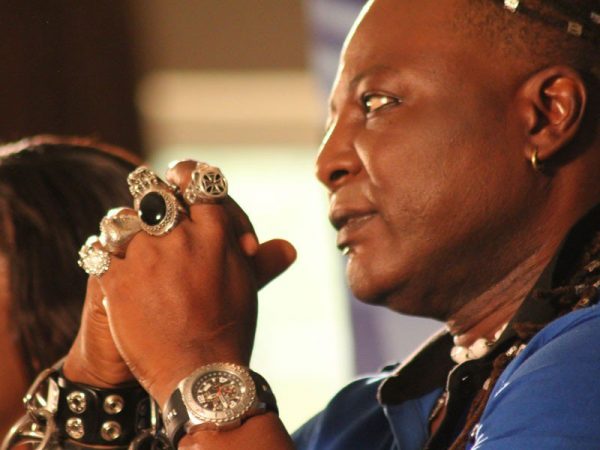 However, Charly boy in a recent interview has revealed that he had in fact received money to the tune of 9-figures from Buhari’s spokesperson but the money wasn’t a bribe but payment for his intellectual property.

Although the musician didn’t state how much he was paid to slander the former vice president, he did mention that Adeyanju and lots of other people, want a share of the money and he doesn’t have a problem with sharing.