Home Entertainment Diddy’s response to a Nigerian who called him out over Kim Porter...
Facebook
Twitter
WhatsApp 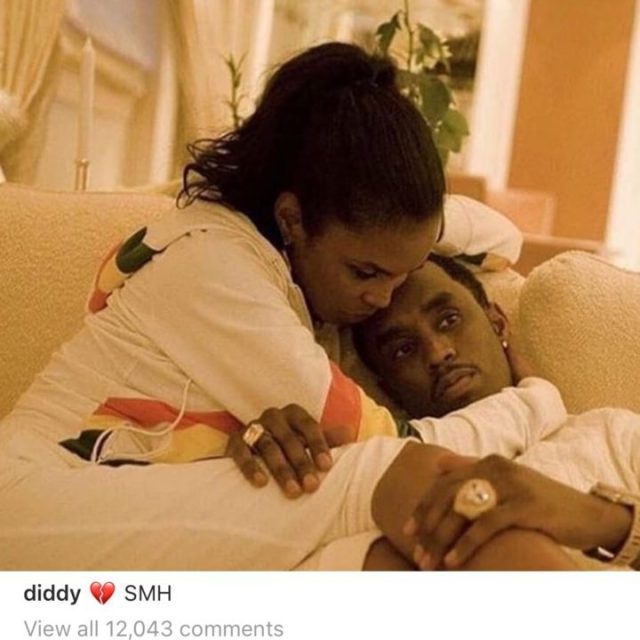 American rap artiste and businessmanDiddy has again taken to social media to share his pain about losing the mother of his kids, Kim Porter.

This caused some of his fans to blast him for not marrying Kim when she was alive.

One of the hate comments came from a Nigerian and his comment caught Diddy’s attention.

When she was alive you didn’t wanna marry her. Confused negro .GTFOH.

Diddy’s response, however, had many surprised.