As the renewed crisis of ethnicity continues to wage on, several politicians from different political parties have increased for oneness and unity amongst Nigerians.

Senator Murray-Bruce has also urged the conflicting parties to shield the swords and embrace the unity of Nigeria. He cited the voting pattern in the southwestern states as a sign of the Yoruba nation’s hospitality.

Do you agree with his view? Have your say in the comment section. 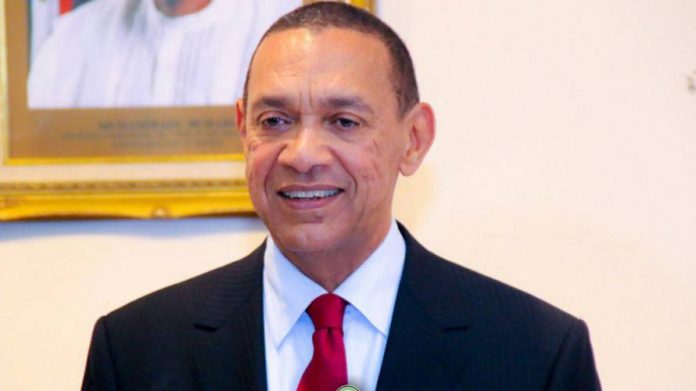