Nigeria Coalition for Change (NCC), a group consisting of some Nigerians in Diaspora haven urged Alhaji Atiku Abubakar, the presidential candidate of the Peoples Democratic Party during February 23 2019, election not to challenge the outcome of the election in court. The group also backed the Government of National unity suggested by president Muhammad Buhari.

In a statement signed by its chairman, Samuel Ayodele, and three others, NCC commended INEC and security agencies for partnering to conduct a substantially compliant presidential election that attracts global commendation.

The group also charged President Buhari to fulfil his campaign promises and not disappoint those who re-elected him.

Read the statement by the group below;

So, Alhaji Atiku should place national interest above personal political pursuit by refraining from constituting a huge distraction to government by his proposed legal action.” “This is not about party or ethnicity or religion, but about the survival of our nation. Any governor deemed to have disappointed the people through poor performances, corruption, abuse of office and rights of the citizens should be voted out. “It is sad to see how governors were being allegedly bribed in a video clip that had gone viral on social media. Such governor is not worthy of reelection and others whose actions contradicted what they promised Nigerian citizens. 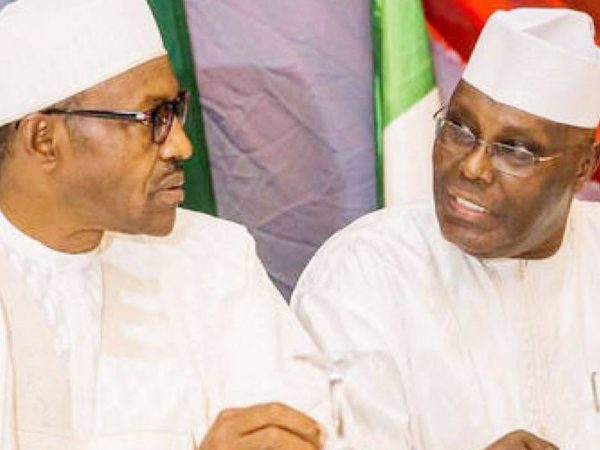