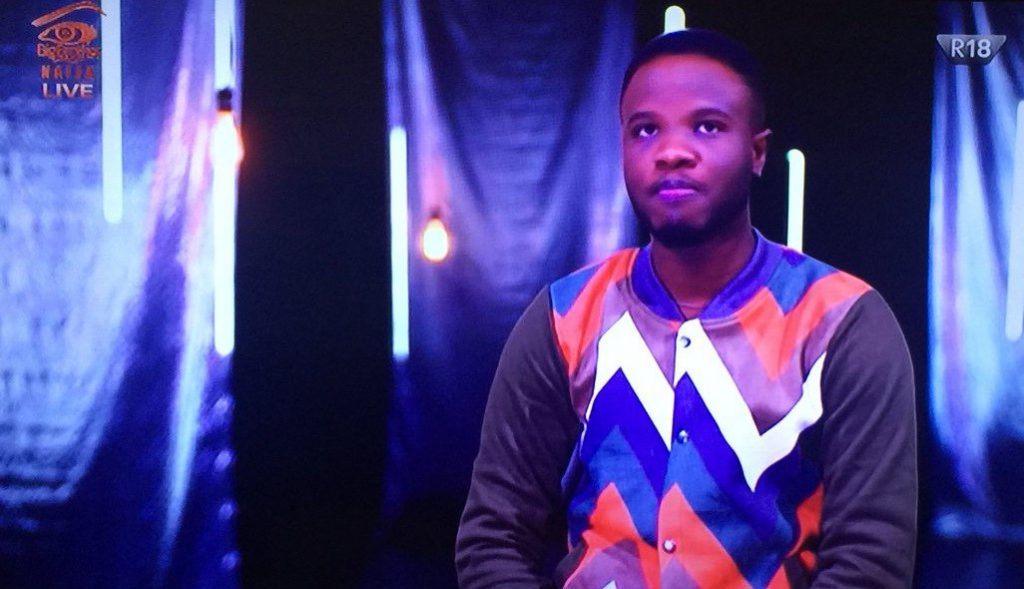 The ongoing “Double Wahala Reloaded” has drawn fans of big brother Nigeria, back to the screen again, as ex-housemates apart from Miracle, reunite.

This evening, Deeone who was first to leave the double wahala house is baring his mind on the non-supportive attitude of Miracle Ikechukwu, winner of the show.

According to him, he created a WhatsApp group for all the housemates of the “double wahala” episode but Miracle was the first to leave the group.

He even said he invited him to his show but he (Miracle) neither acknowledged the message nor did he attend.

Well, some BBNaija fans are coming to Deeone’s defence, blasting Miracle for not being supportive of other housemates after leaving the house and winning the prize.

#DoubleWahalaReloded I think to some extent i understand where the guys are coming from..supporting a fellow hmate isn't a big deal. Miracle should have tried to SHOW UP! D1 was nice to him in the house cuz they share same birthday. Dude is disappointed

Miracle won and the real Miracle came out. He snubbed all the housemates and is conspicuously absent. #DoubleWahalaReloaded very shady character.

Who is Miracle that his name cannot be mentioned? Is he God? Abeg make una drink water. Deeone is being real, airing his heartfelt opinion. He also had this opinion of miracle in the house. So y'all shut it.