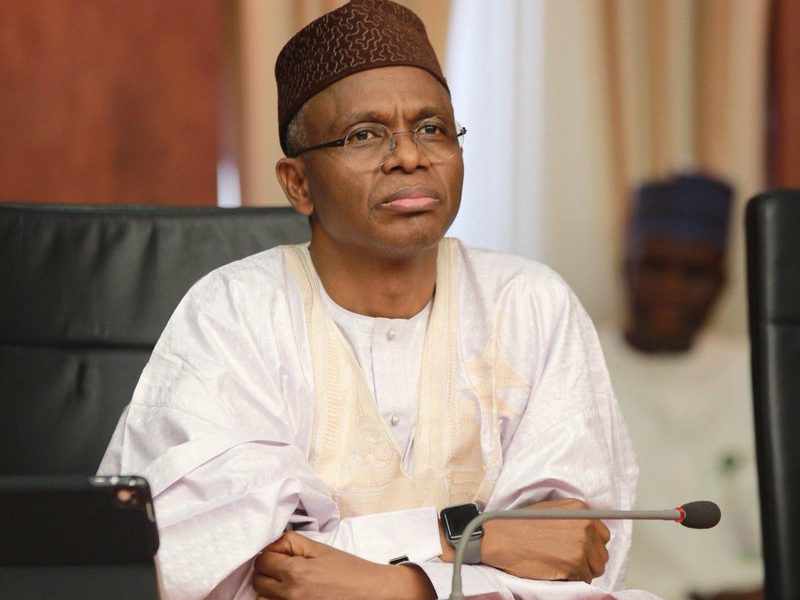 Kaduna state governor, Nasir El – Rufai has reacted to reports that he fell into a coma after a terrible auto-crash, on Wednesday and that his driver had died.

The governor described the purveyors of the “fake news” as those belonging to bigotry-driven, People’s Democratic Party, PDP-affiliated platforms.

El-Rufai said he isn’t going anywhere anytime soon and would be a permanent nightmare to hunt their “wretched and corrupt lives.”

I woke up after a rare 8-hour bout of deep sleep to learn that some bigotry-driven, PDP-affiliated fake news platform has declared my driver dead and my humble self in a coma. Both claims are false. I thank them for reducing the days in their lives and adding them to mine. I remain their permanent nightmare and not about to disappear from their wretched and corrupt lives any time soon by the Grace of Almighty Allah, until they are permanently retired and buried. – Nasir @elrufai