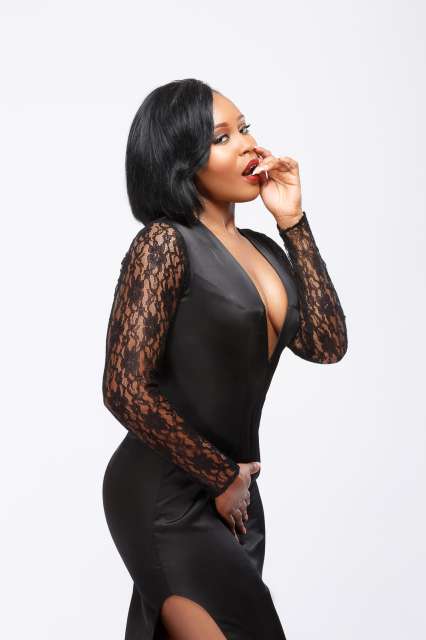 Yesterday, the concluding part of music journalist Joey Akan’s investigation into the beef between Ubi Franklin and Iyanya was released and many information came to light

Amongst the information revealed to the public is the serious violence Emma Nyrasuffered in the hands of Ubi Franklin, a claim Ubi denied adding that he signed a Non-Disclosure Agreement with Emma, which prevents her from speaking about the claims.

Reacting to this Emma took to social media to simply post; ‘Forward ever, backward never’. 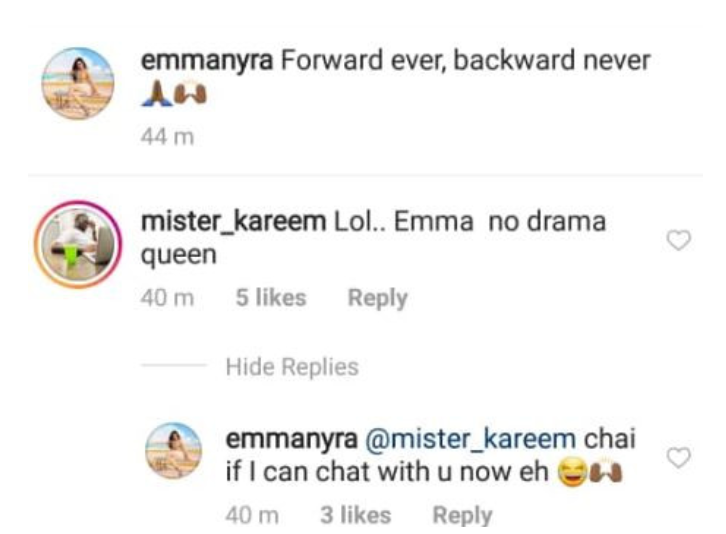