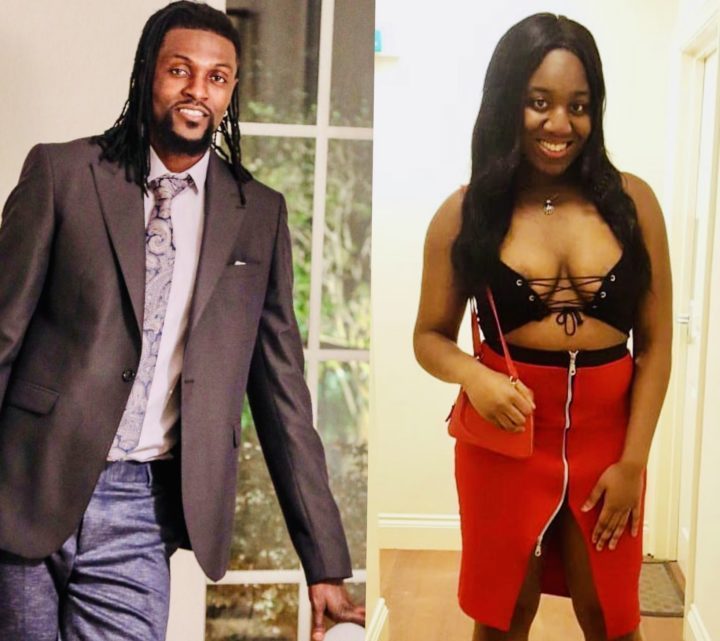 Emmanuel Adebayor has slammed a Nigerian lady who had the guts to call him useless.

Issues started after the lady blasted the Togolese footballer’s girlfriend, Dillish Matthews who had earlier on threatened to beat a beauty queen who sent a DM about her laying in bed with the footballer.

The beauty queen whose name is Meriam shared the DM she got from Dillish who had vowed to beat her for sending her such.

“I hope Dillish wore the MK lingerie that she bought from me two years ago when she’s with her soccer player in bed because that’s the same lingerie I wore when I slept in the same bed with Adebayor in London.I didn’t f-k him that night. Remind her that I met him before she did.

This got many comments to include one from the Nigeria lady who said; “How can two women be fighting over such a useless man”,

Adebayor replied by calling her ‘ugly as f-k’. 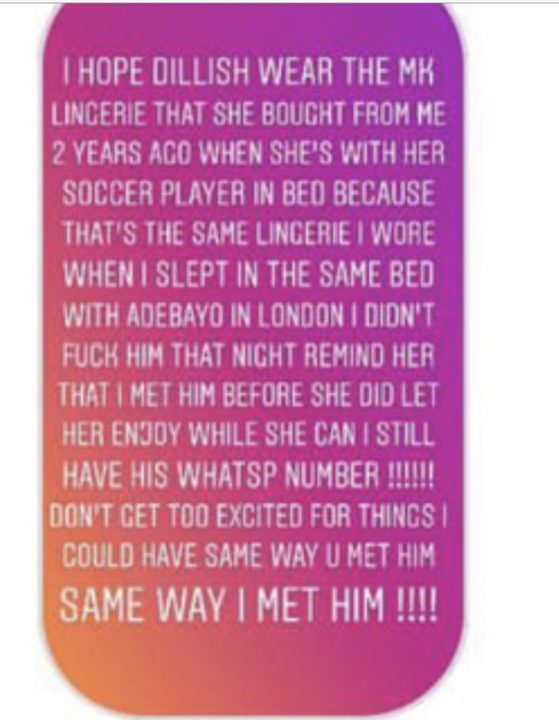 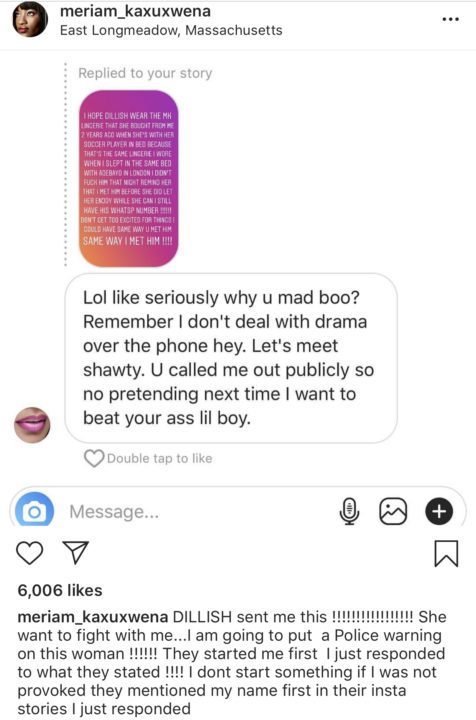 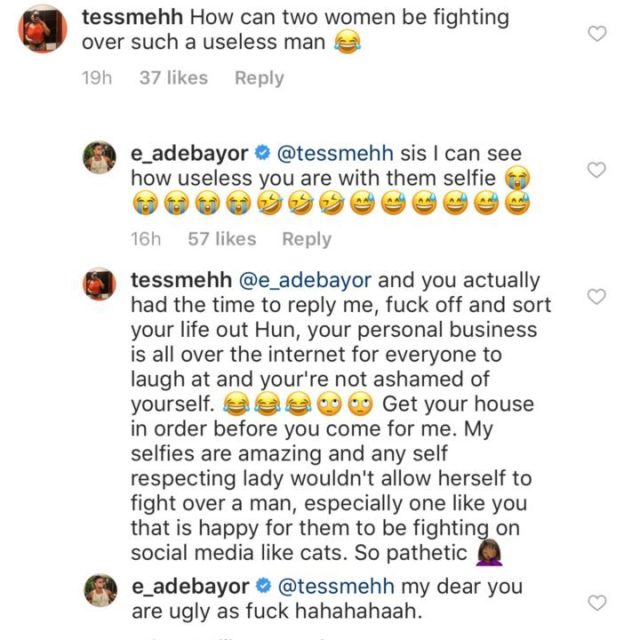