Home Entertainment Etinosa Is Not Proud Of Her Nude Video, Check Out What She...
Facebook
Twitter
WhatsApp 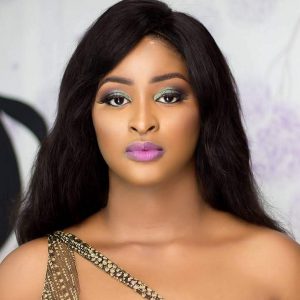 Etinosa Idemmudia, Nollywood actress whose nudity was leaked to the public while on live Instagram with singer MC Galaxy, has not gotten over the shambolic incident.

The social media comedian while reacting via her Instagram page today, March 21st, uploaded a picture of alcohol and said responsible use of alcohol includes knowing when to stop.

She further added that things that make you do what you shouldn’t do should be avoided including friends.

Although many have said she did what she did under the influence of alcohol but her comment today makes it hard to tie her actions around alcohol alone as she cited friends also. 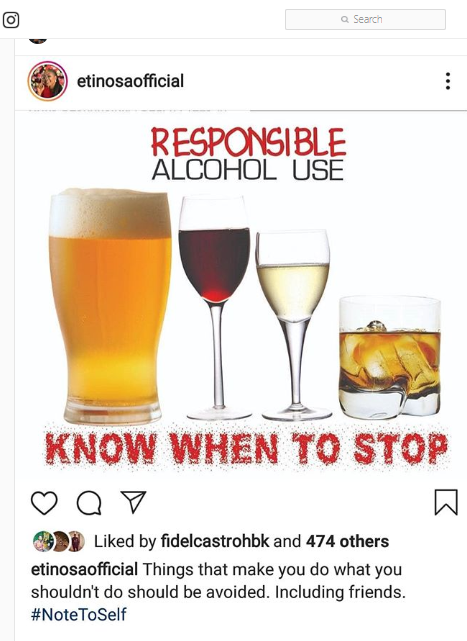