Home Entertainment For the safety of all involved, I will not publish the last...
Facebook
Twitter
WhatsApp 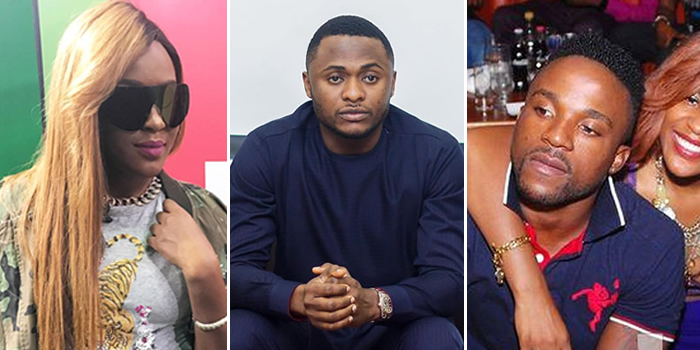 Joey Akan has revealed that he will not be publishing the concluding part of the Ubi Franklin and Iyanya story.

Recall the music journalist had published a three-part editorial about the feud between both men, editorials that revealed Ubi Franklin may have been abusive towards Emma Nyra and that he cheated Iyanya out of the company.

Ubi during his interview for the editorial, however, denied hitting Emma after Iyanya accused him of it adding that there is an NDA between him and Nyra which prevents him from speaking further about the issue.

Not long after this, Emma reached out to Joey causing the journalist to take to Twitter to inform everyone there was in fact no NDA.

However, there is a turn of events now as Joey has revealed he needs to keep everyone involved in the case safe reason he will not be publishing the 4th part of the story.

See his statement below; 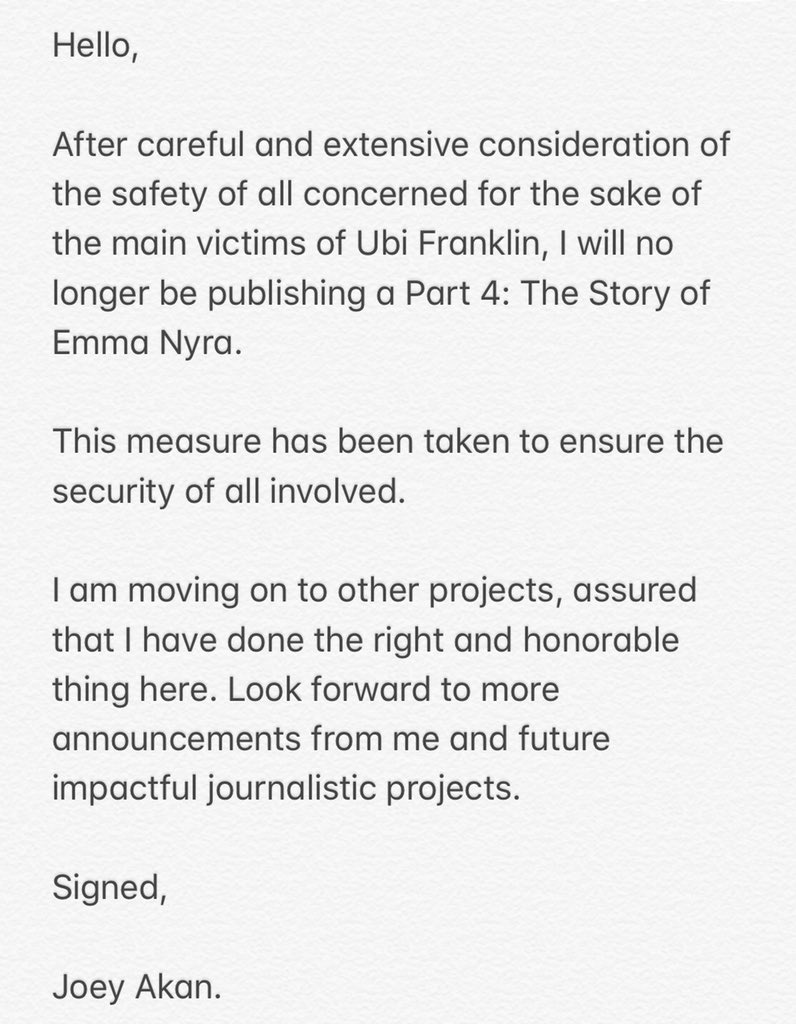