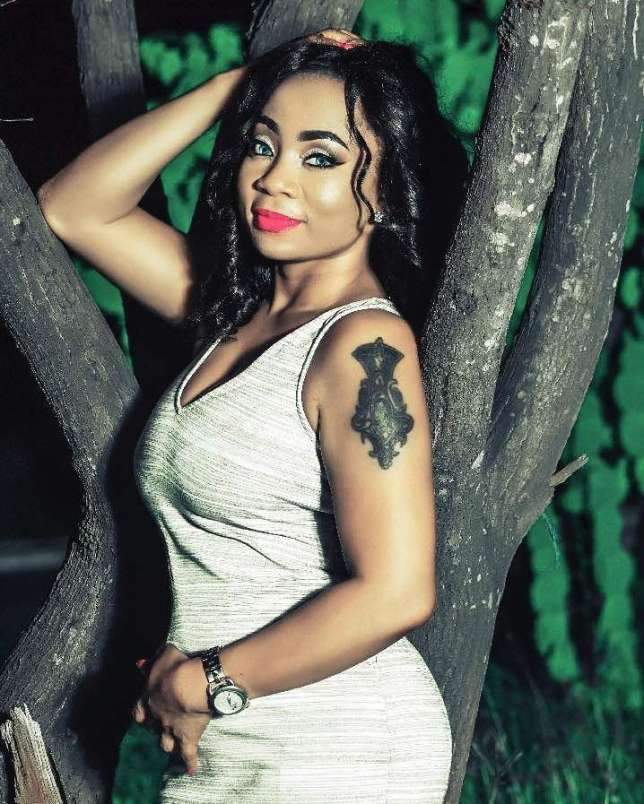 Ghanaian actress, Vicky Zugah, has taken to social media to share her thoughts on marriage and happiness.

Zugah, who is a single mom of two, shared this during a Facebook Live video saying: “Happiness comes from within and not from a marriage or your spouse. Not every woman is born to marry. Some women want to have a good career and travel around and be happy,”

“I would rather be single than to be married and be miserable. Looking at the divorce rate out there, I think I am okay being single right now,” she said.

Speaking on societal pressure to settle down, she said: “The pressure is everywhere and it’s not funny anymore. Some women won’t marry because they haven’t found the right person and that is what I want people to understand,” she said.