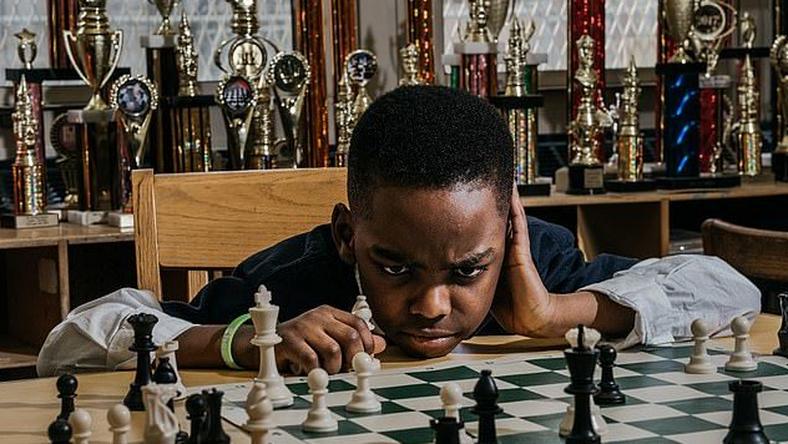 The Senator representing Bayelsa east in the upper chambers of the National Assembly, Ben Murray Bruce, has called on President Muhammadu Buhari to recognize Tanitoluwa Adewumi (the 8 years Nigerian boy who is seeking asylum in the US after he and his parents were chased out of ”volatile” North East zone in Nigeria by Boko Haram) for making Nigeria proud by dominating the game of Chess in New York, USA.

Speaking via his Twitter handle, he said if the Presidency refuses to honour him, they might lose him to the USA just like Anthony Joshua was lost to England.

We refused to celebrate @anthonyfjoshua, and England took him from us. Now God has given us a genius in the form of 8 year old Tanitoluwa Adewumi. I appeal to President @MBuhari: Acknowledge this boy and use him to inspire Nigeria’s youth (who are NOT lazy), or we lose him to USA