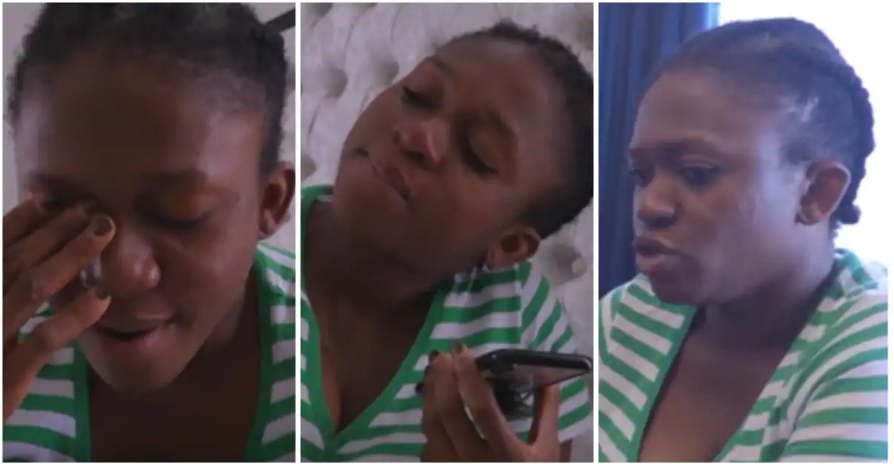 Vocal powerhouse Waje has been captured in a video bemoaning the state of her music career while adding that she will quit the industry as she isn’t getting as much as she is putting in.

Via a video on YouTube, social media users reacted to why soul music is a genre not accepted in the country, bringing up Waje’s Red velvet album and why it did not do well.

According to some users, the acceptance of her alum was due to misogyny while others believed this was entirely Waje’s fault and her team’s lack of planning and promotion.

A scene in the clip later showed the singer in a heated phone argument with two of her teammates identified as Fatima and Tolani adding that she is tired of pumping money into music and not getting much in return.

The Onye crooner went on to say her belief in music was dwindling as she no longer had any faith in what she was doing.

Watch the emotional video below;