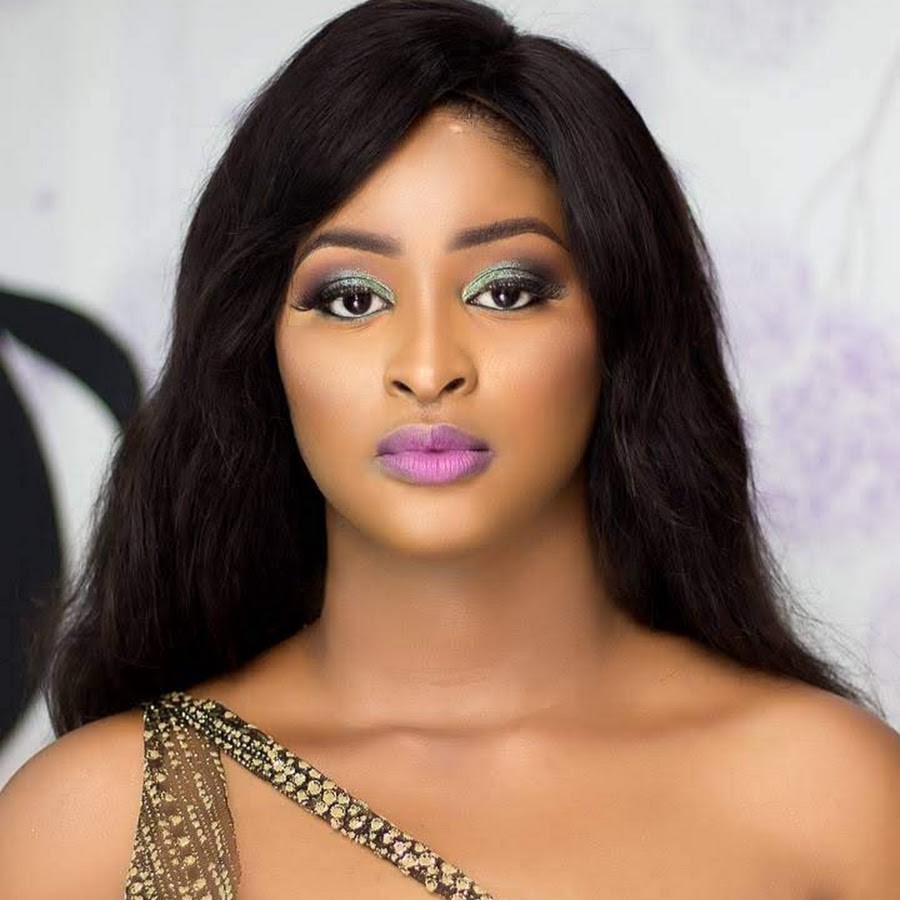 Last week actress and comic Etinosa went viral after a video of her dancing naked during the live feed of singer MC Galaxy surfaced online.

Etinosa came under massive heat for the video which many believe may have happened because she was high on alcohol.

Speaking with Pulse TV, the actress spoke on the incident saying;

“I don’t really know, I can’t say anything about the person who sent the video to Instablog or how it got there. Those things are private things. Your weakness should be covered but unfortunately for me, I happened to be out there.

The people who are judging at the moment, I don’t really blame you guys, it’s fine because I put myself in the spot and I take full responsibility for the incident. I should have been more responsible, I should have been more careful with alcohol, with expressing myself and with whatever it is I want to do. All I have to do now is to ask God for forgiveness and move on,”