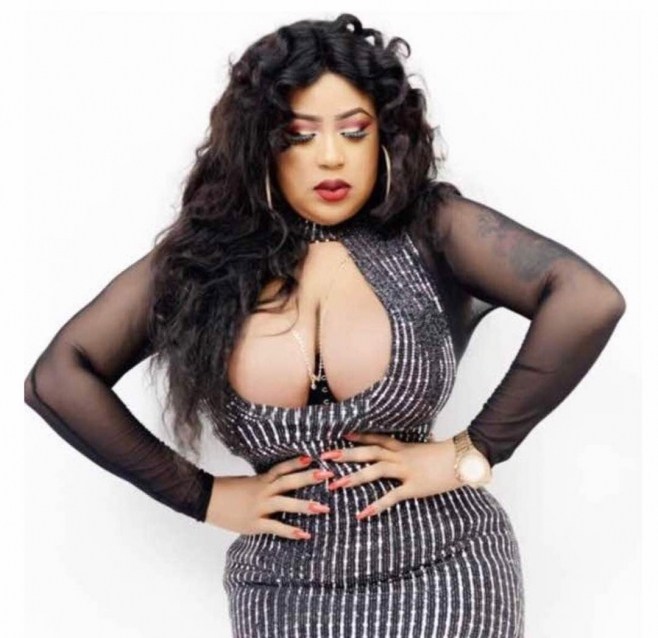 Curvy Ghanaian actress, Ella Mensah in a new interview with Delay Ghana revealed she has spent thousands of pounds just to bleach her skin for the Nigerian movie industry.

The actress revealed that in order to get movie roles in Nollywood, she took an injection which cost about £2,000 so as to bleach her skin.

“I don’t use cream to bleach my skin, I took an injection.”

She continued saying she is not bothered about what anyone thinks of her as she has gained some sort of reputation in the movie industry.

’I thought about it and it is my own skin and thank God I am not going to hurt or kill anybody. So I did it because I love it and also partly because of my job’.

Mensah had in an old interview with Sammy Flexx on Zylofon Fm,  revealed that Nigerian movie producers tend to give movie roles to light-skinned actresses due to them being more attractive.

‘If you are a dark-skinned person, your talent alone is not going to push you up because a producer once told me that I have the height, the body and that I look attractive’’