The Oyo State Government on Saturday morning disclosed that there was no fatality in the building collapse incident which occurred on Friday in the Sogoye area of Ibadan, the Capital City.

This good news was revealed in a statement by the State Commissioner for Information, Culture and Tourism, Toye Arulogun, the government stated that the multi-agency rescue operation team set up by the Governor was able to achieve the evacuation of all victims from the collapsed building which was under construction as at the time of the incident.
He pointed out that the injured people, who are in stable condition, have been taken to the hospital while no death was recorded.

He also pointed out that investigation will be carried out to ascertain the cause of the collapse. 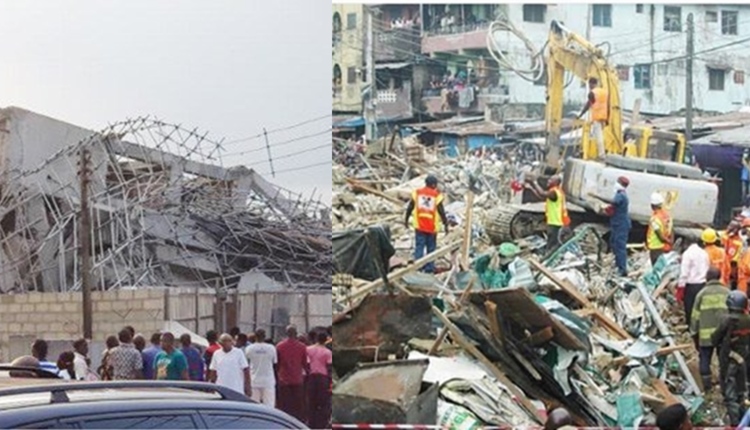