A Peoples Democratic Party(PDP) agent has been sighted tearing the Imo State election result sheet after the Independent Electoral Commission(INEC) declared election in the state inconclusive.

INEC made the declaration after the winner, Emeka Ihedioha, of PDP, failed to meet the requirement which says that the winner must have at least 25% votes in at least 2/3 of the Local Government Area(LGA) in the state. 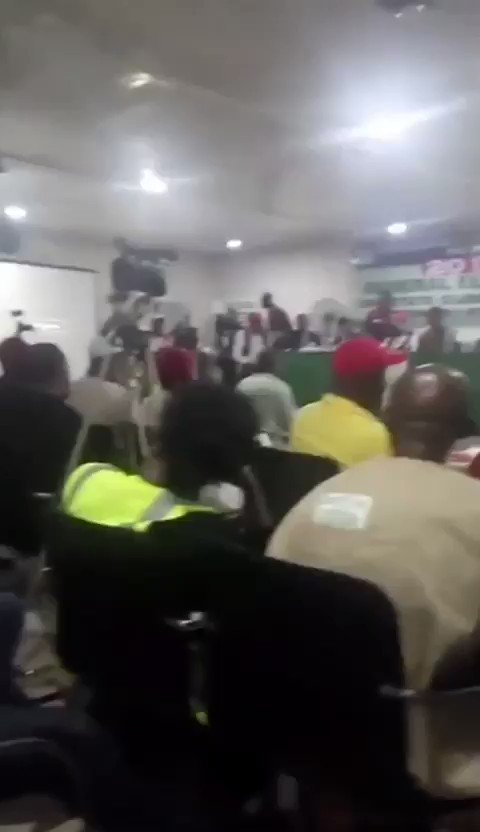