Innoson has disclosed that it has taken over 7 more Guaranty Trust Bank (GTB) buildings in order to get its N8.8 billion debt owed by GTB.

The spoke person for Innoson Motors,  Cornell Osigwe revealed that the company had sealed seven of GTB bank branches.

The branches are: one in Nnewi, two in Onitsha, two in Awka and two in Enugu and would move to seal the GTB Head office next week. 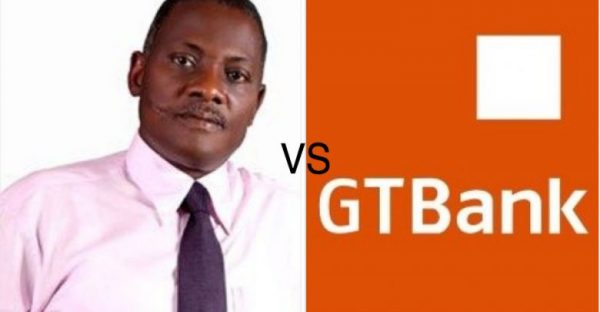