Home Politics Funny How Someone Who Claimed To Win An Election Is Asking Court...
Facebook
Twitter
WhatsApp 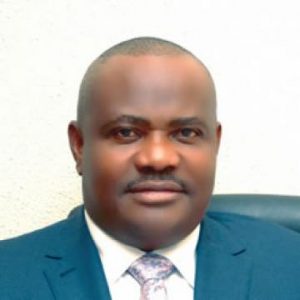 Rivers state governor and Peoples Democratic Party(PDP) governorship candidate, Nysom Wike, has taken to his Twitter handle to react after his main opposition during the gubernatorial poll in the state, Awara Biokpomabo, of the African Action Congress (AAC) approached a law court seeking to stop collation of the election results in the state.

Biokpomabo had at one point in time aid he won the election and urged INEC to declare him a winner.

Wike in his reaction said it is laughable how someone who said he won an election would be the same person asking for the cancellation of the results.

You see how funny it is. The candidate of AAC said he won the election. The same candidate has gone to court to stop Collation and seek for the cancellation of an election, he claimed that he won .