Coalition of United Political Parties, (CUPP) in Kano State, is set to challenge Kano State Governor, Dr Abdullahi Umar Ganduje in court over his victory in the gubernatorial election.

The state’s Chairman of the CUPP, Alhaji Muhammad Abdullahi Raji revealed this while talking to pressmen on the outcome of the rerun election that saw Ganduje of the All Progressives Congress (APC) victorious.

CUPP accused INEC and Security agencies as an accomplice to loss of lives, disruption of the electoral process that took place during the re-run polls.

CUPP also listed vote buying and non-usage of card readers as a way by which the election was rigged under the watchful eyes of INEC. 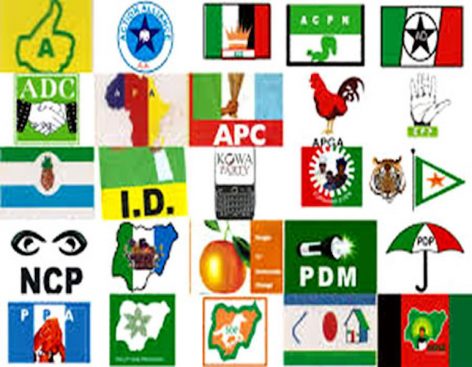