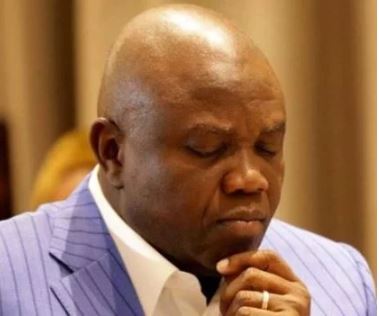 Incumbent Governor of Lagos State, Akinwunmi Ambode, didn’t let the fact that he won’t be seeking re-election stop him from exercising his civic right. Taking to his Twitter handle, he shared a picture of himself casting his vote at his ward, Ogunmodede Junior/Senior College, Epe.

He was at one point accused by his Party, All Progressive Congress(APC) of working for the opposition Party, Peoples Democratic Party(PDP). As a result of this, it remains unknown who he voted.

I was accredited and cast my vote in the Gubernatorial and State House of Assembly elections at Ogunmodede Junior/Senior College, Epe. I urge Lagosians to exercise their civic duties peacefully and cooperate with the officials for a free, fair and credible election. #LagosDecides pic.twitter.com/djP1mxp5F3 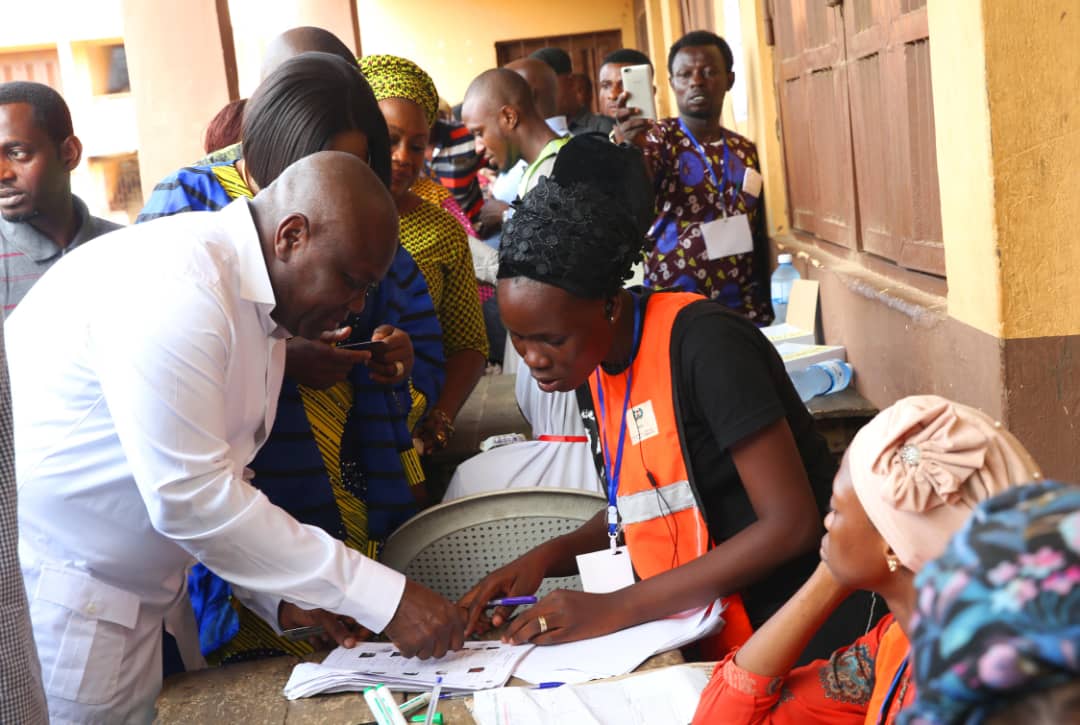 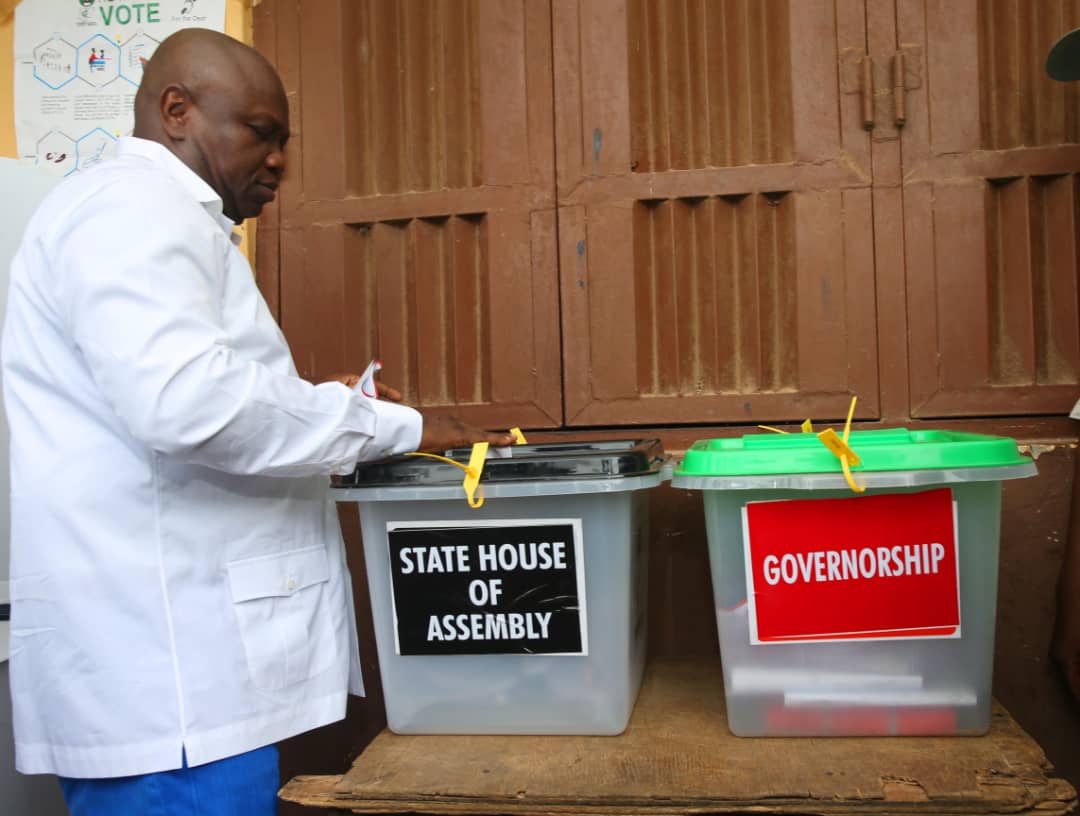