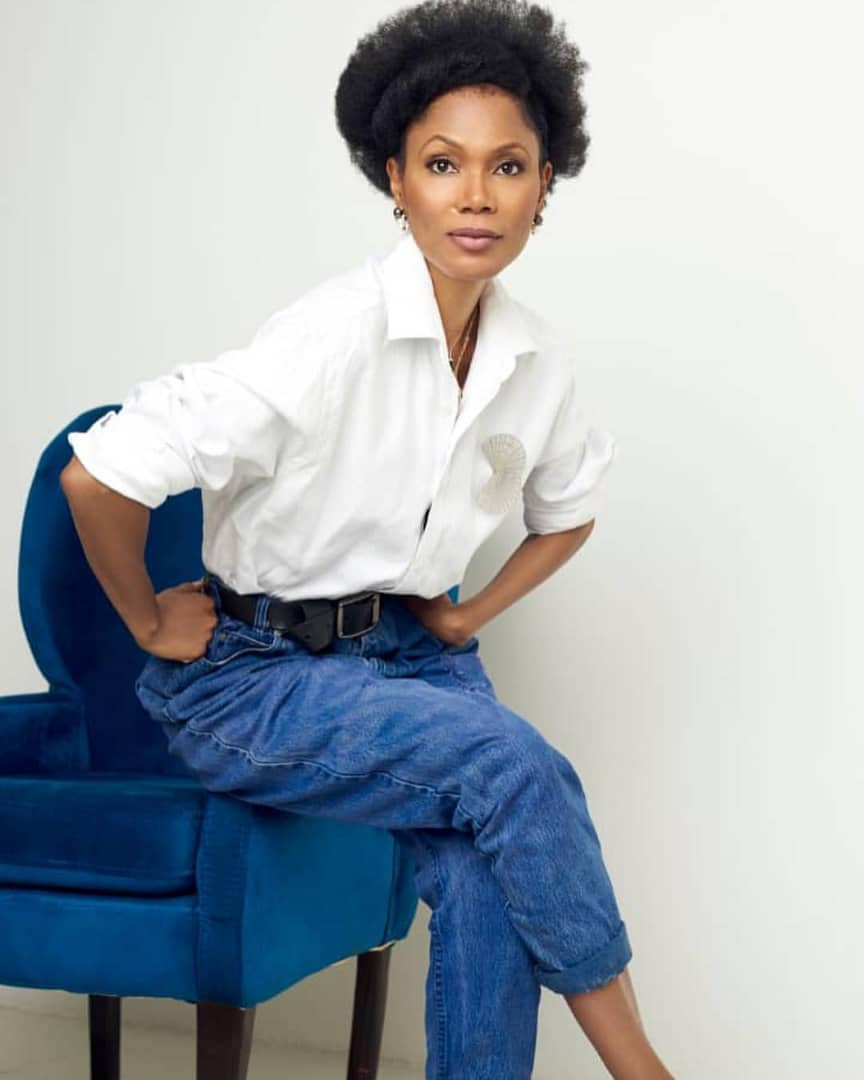 Media personality Funmi Iynada has released new images of herself as she graces the cover of Guardian Life.

The stunning broadcaster in her interview opened up on when she realised she is a woman.

“I didn’t recognise I was a woman early enough in life.My mother died, my father brought me and my brothers up. Nobody taught me how to be a woman.” She doesn’t sound like she thinks she’s missing out on much. Her next words confirm why. “It’s all conditioning. This is really important for young girls, because when you don’t tell them they can’t do this they won’t know they’re not supposed to do it!” 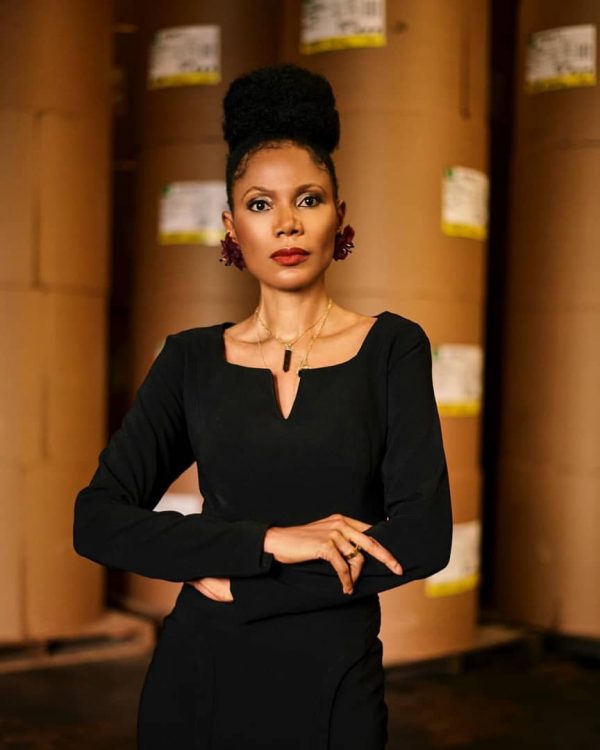 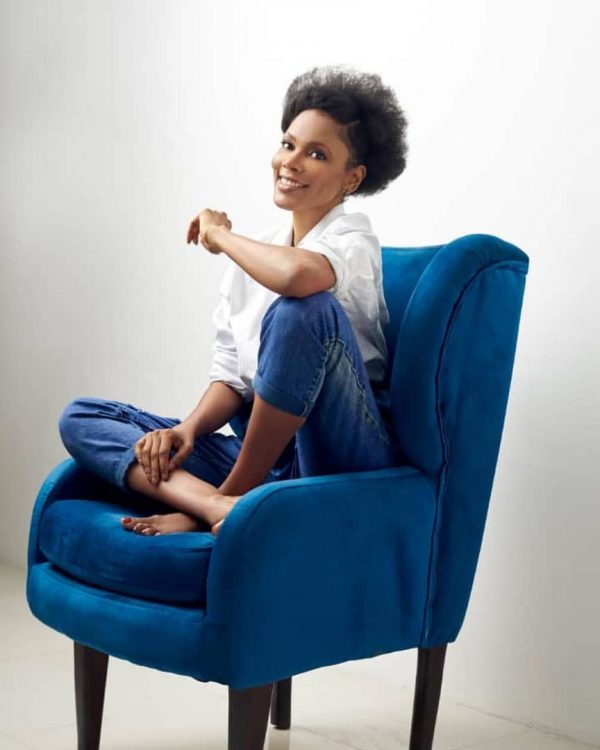