According to Bashir Ahmad, the Personal Assistant to the President on new media, Dr Hadiza Balarabe, is going to be the first female deputy governor in the history of Kaduna and the core North.

Dr Hadiza Abubakar Balarabe was born in 1966 in Sanga Local Government Area of Kaduna State. She studied Medicine at the University of Maiduguri and graduated in 1988. She was a Senior Registrar at the Ahmadu Bello University Teaching Hospital before joining the services of the FCT in 2004. Dr Hadiza Balarabe has been the Executive Secretary of the Kaduna State Primary Health Care Development Agency, since February 2016.

Governor Nasir El-rufai chooses her as his running mate for the 2019 Governorship election in 2018. They were returned elected as Governor and Deputy Governor on the 11th of March. 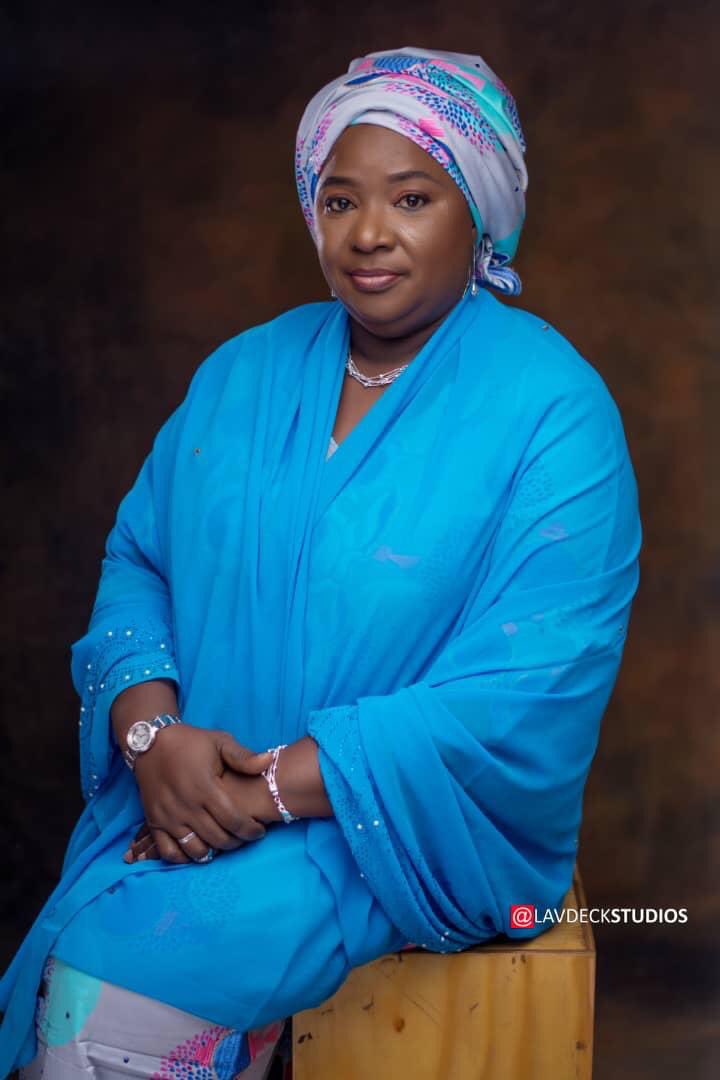