Home Entertainment ”Why I Don’t React When My Baby Mama Sleeps With Men For...
Facebook
Twitter
WhatsApp 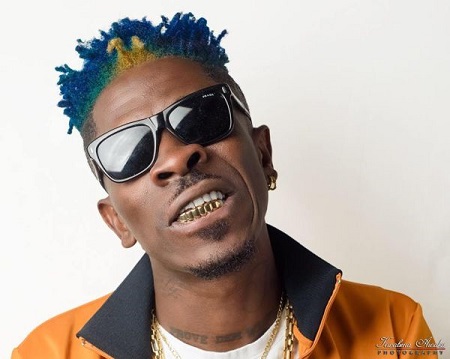 Controversial Ghanian Music star, Charles Nii Armah Mensah Jr, who is simply known and addressed as ”Shatta Wale” has revealed that his baby mama, Michy, used to sleep with other men just to put a few coins in his pocket.

Speaking during an Interview with Adom Television, he shared that he could not do anything about it because that was about the only means of survival he had. 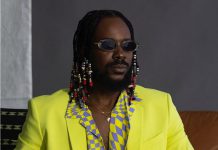 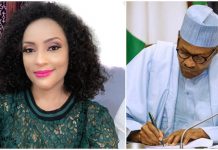