Adeyanju took to social media to express his resignation from the group.  He said he was no longer confident in the leadership of the organisation and accused Charles Oputa, popularly known as Charly Boy of betraying the aims of the movement.

‘I have resigned my membership of Our Mumu Don.

I no longer have confidence in the leader of the movement, Charly Boy. He betrayed the cause while I was away in prison and compromised with the oppressors.’ 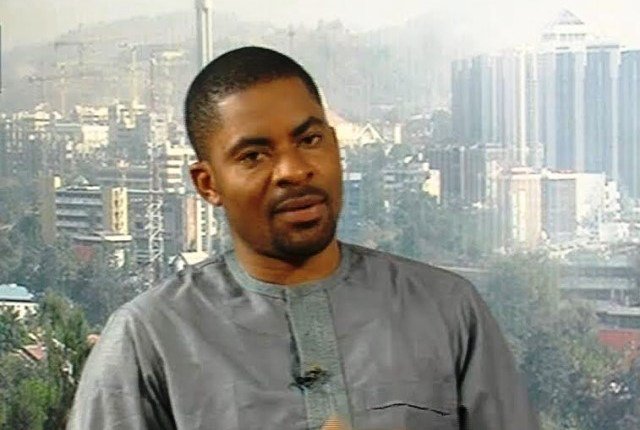