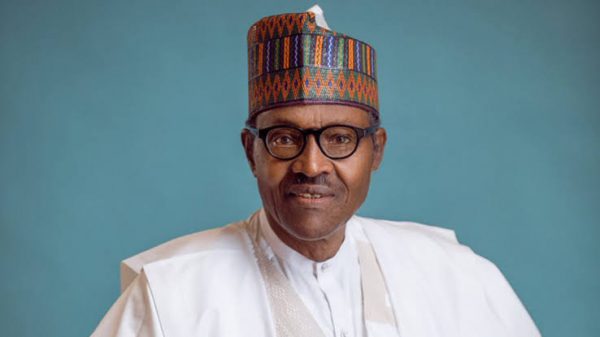 President Buhari made this statement when members of the Federal Executive Council paid him a congratulatory visit. He said that Nigerians are very forgetful, especially with the fact that he spoke about his government’s cardinal agenda to them during campaigns.

My last lap of four years, I think is going to be tough. People are very forgetful and that’s why during the campaign, I spoke about our cardinal agenda.

The delegation was led by Vice President Yemi Osibanjo.