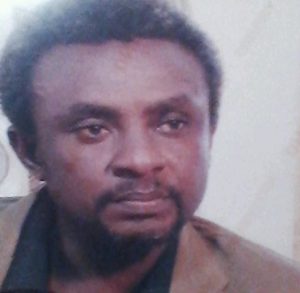 The Nollywood industry has been thrown into mourning following the death of veteran actor, Tony Anyasador.

According to reports, the actor passed on in the early hours of today March 7th, following a battle with a yet to be disclosed ailment.

Reports have it that the late Tony had been admitted in a hospital in Imo state before he died.

May he rest in peace.