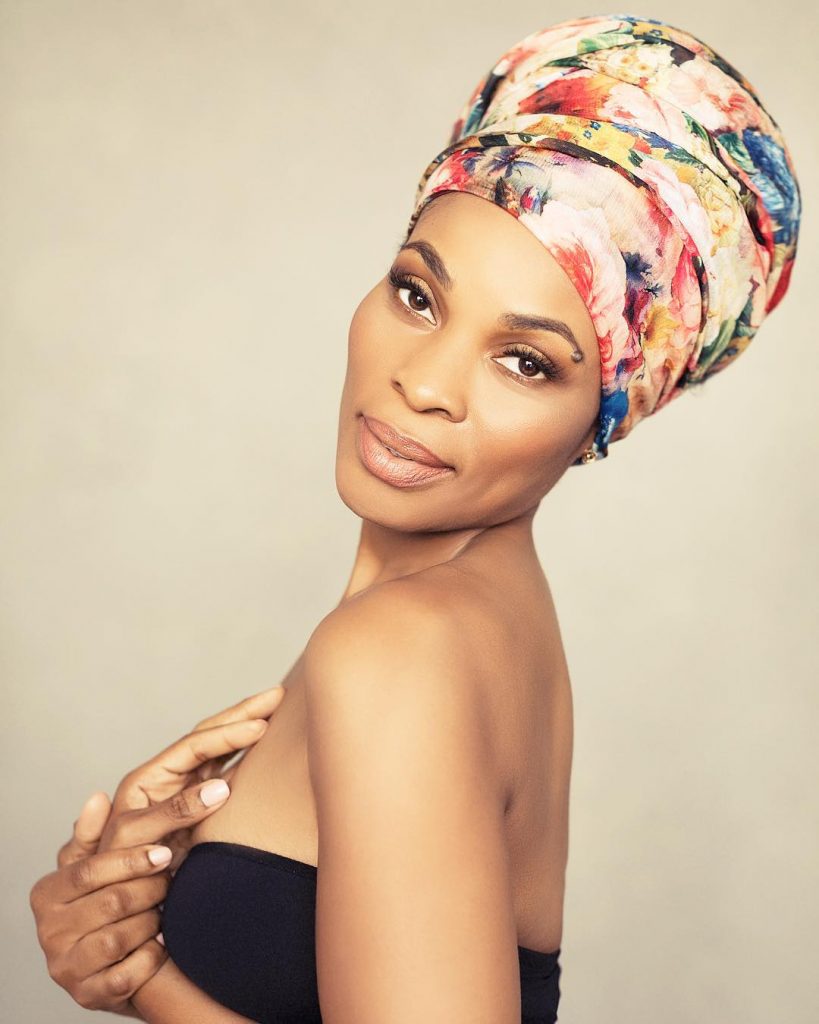 Taking to her IG page, the mum of two penned down her reason for this belief writing;

“WHAT A LIFE WE LIVE
According to Wikipedia This is the garage of the Second Nigerian Senate President Prince Nweke Nwafor from 1960 to 1966. I vividly Recall the story of a man who became popular for engaging in money rituals just to buy the 80’s edition of the Honda Prelude. You wouldn’t buy that car for 50k today. Some other guy brutally murdered his brother ( whom their father gave cash 2 travel 4 the purpose of re- stocking their warehouse), just cos he wanted to acquire the rave of the moment – Pathfinder Jeep. That same vehicle is now better described as a coffin.

I Remember as a kid, my whole street gathered to watch a truck deliver a very large satellite dish to my neighbour’s house. Today a dish one tenth that size delivers 5 times the value and is in almost every student’s room. What about the Volkswagen Santana, Mercedes Benz V boot, 505Evolution, Toyota Crown, all overtaken by latest models of Camry, Honda, Bugatti, Bentley, X6, Acura and Infinity… Vanity! Some ladies left their true loves cos some rich guy then persuaded them with a Benz 190, which turned out to be the only car they ever owned till date.

They found out too late that true love is invaluable. A friend declared drinks because he launched the Nokia Communicator for over hundred grand in 2002. Today that phone would embarrass the owner and is a joke compared to the low cost and everyday phones. What about the MTN SIM card that many people went extra miles before they bought for over 30k, today you will not buy it at N100 because all networks are begging people to even take it for free. People are still making the most horrific sacrifices over ‘vanity’ and make enemies over worthless material things. What can I say?

Look back at that one thing you want to kill or die for today and see what becomes of it tomorrow. There is absolutely nothing you can’t achieve. All you need is a little time and PATIENCE and you would thank God without regrets. There is actually nothing in this world that is worth dying for, ABSOLUTELY NOTHING!”