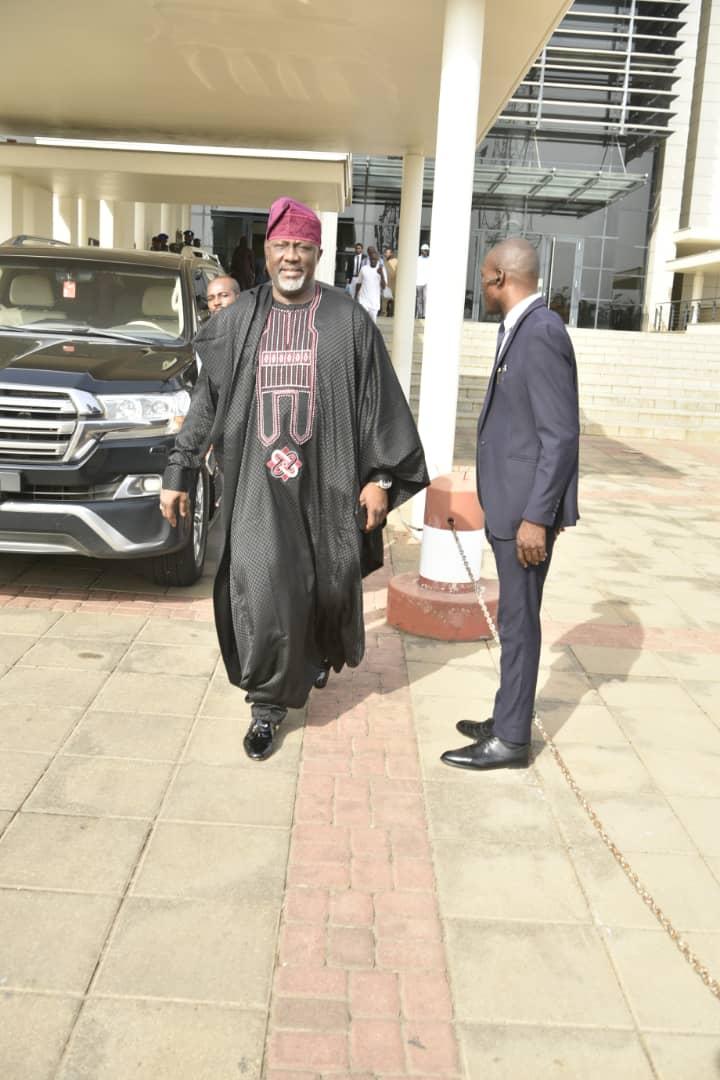 The highly controversial while leaving the Premises of the National Assembly was spotted bragging that ”No one can stop God”. He shared what he said also via his Twitter handle afterwards.

No man can stop God pic.twitter.com/LquqmMXCw3