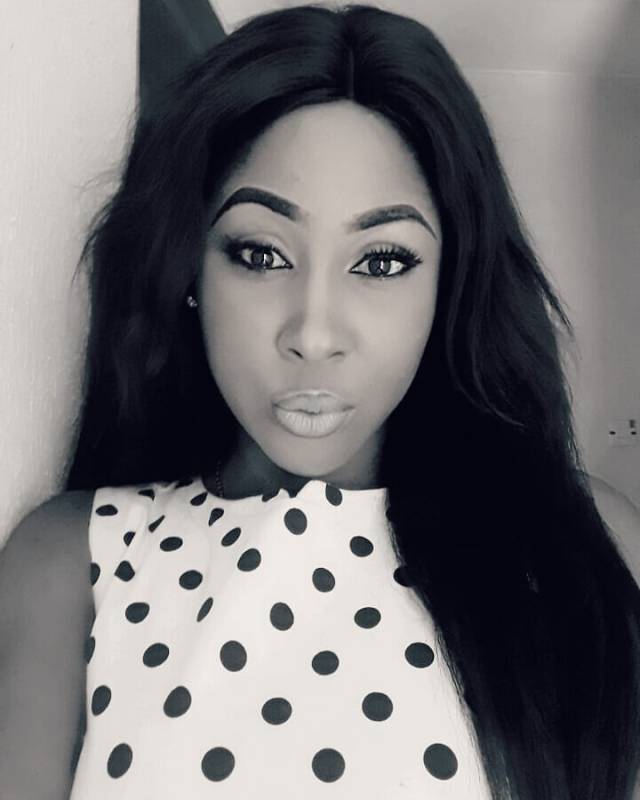 Nollywood actress Charity Nnaji made news a few weeks ago when she crashed her car in a car accident.

She has taken to her IG page to share the news writing;

”Devil you are a liar, Indeed he is a wonderful God. God saved my life yesterday night. My car lost control and somersaulted twice,, and to the glory of God i came out alive’, she wrote.”
Sharing a photo of her new car, she thanked God for mrcies adding that she got the acr from a fan.

Two weeks after the crash, the actress has gotten a new car gift.

According to Nnaji, a fan gifted her with a new car just two weeks after she crashed the old one.

Sharing a photo of the new car, she wrote; 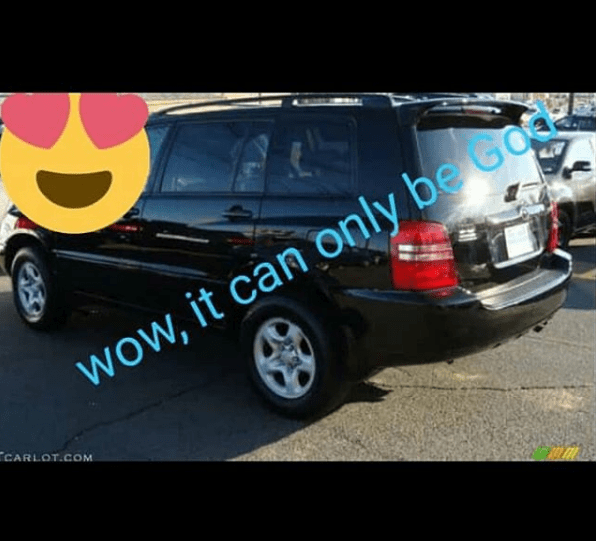 barely two weeks ago, God saved my life from an accident. Two weeks later God proved to me that he’ is God and he never lie. TO GOD BE THE GLORY, #faithfulgod #contented bae #notincompetitionwithanyone #whatstrendingnow,,(from the depth of my heart i just want to say THANK YOU SIR) you are indeed a true fan’, she wrote.

Big congrats to her.