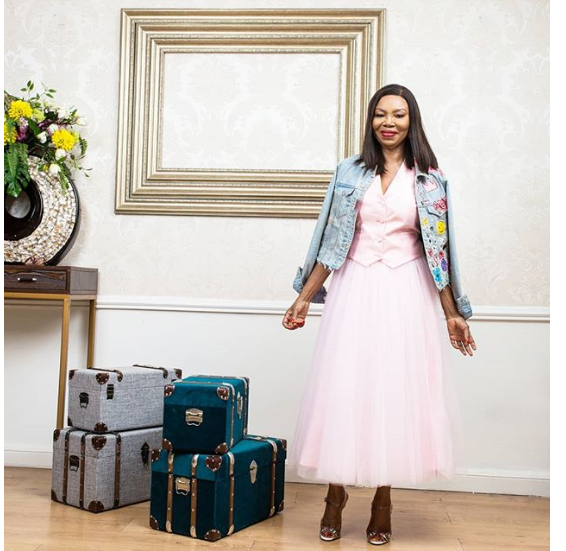 Media woman Betty Irabor has clocked 62 today and decided to celebrate by posting beautiful new images of herself on social media.

The Genevieve Magazine boss, donning a pink ensemble and luggage as her accessories, penned a short post of advice to all her fans asking that they live while they are young.

Morning has broken! And it’s the BIG 62
I could wax lyrical about my life and times or I could just let this picture say a thousand words about the girl who loves her pink.
” some people eventually die at 80 but the Truth is, they have been dead since they were in their 30s”… don’t let that be you.
Live well…
Travel light. 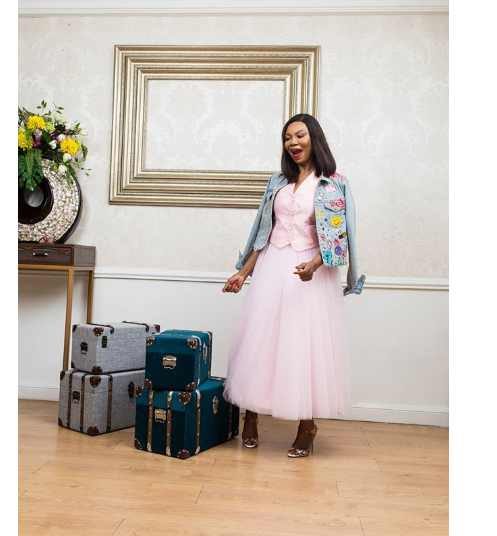 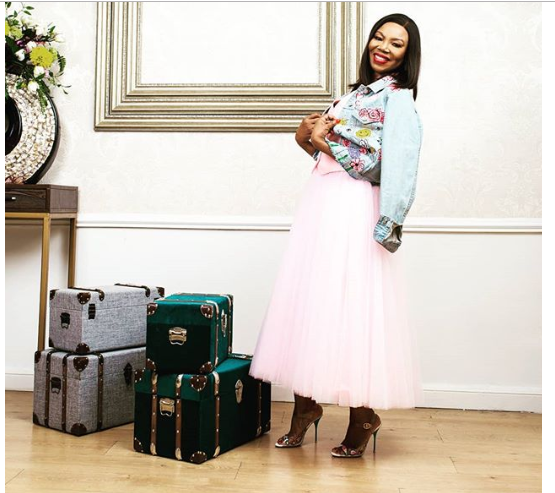