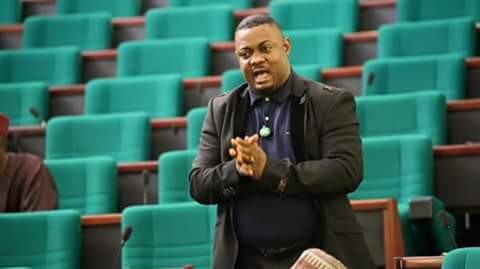 Police have confirmed the arrested of one person in connection with the assassination of Temitope Olatoye also known as Sugar, an House of Reps member from Oyo state.

Sugar before his untimely death was the Federal House of Representatives representing Lagelu /Akinyele Federal Constituency and the Chairman, House Committee on Urban Development and Regional Planning.

The federal lawmaker was shot in Ibadan, in Oyo State during the Governorship/Assembly polls in Saturday, and reportedly died in the ICU of the University College Hospital, UCH, Ibadan.

Shina Olukolu, the state commissioner of police revealed that a team police investigators led by the Deputy Commissioner of Police in charge of the State Criminal Investigation and Intelligence Department (SCIID) has cracked down and arrested a suspect in connection to the murder of the deceased House of Reps member.

Speaking on Tuesday via the Police Public Relations Officer (PPRO), Mr Olugbenga Fadeyi a Superintendent of Police, Olukolu revealed that the singular arrest will further lead to the arrests of more suspects.

“We have arrested one person in connection with the killing of the lawmaker and he is helping the police with useful information that will eventually lead to the arrest of all those that have hands in the dastardly act. I can tell you that we are getting closer to the killers,” he said.

“I learnt that Sugar was ambushed and, in the process, sustained gunshot injuries in the head.

“He was immediately evacuated to the UCH for medical attention, but, unfortunately, he died at the Intensive Care Unit (ICU) of the hospital while receiving treatment, ”he said.

He added the area where the incident occurred was cordoned while he directed the Deputy Commissioner of Police, State Criminal Investigation and Intelligence Department (SCIID) to personally lead the team of investigators. 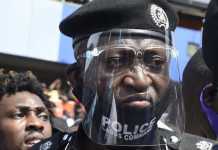