INEC made this known through its National Commissioner, Alhaji Mohammed Haruna at the presentation of certificate of return to the Governor-elect Abdulrazaq Abdulrahman and house of assembly members-elect.

Saraki had earlier declared that winners of the just concluded general elections are not his enemies.

INEC also commended the citizens of Kwara for their peaceful disposition towards ensuring a hitch-free election in the state.

INEC also appealed to the governor-elect not to see members of the opposition as his enemies but rather the new administration should “emulate the political maturity of the Senate President, Dr. Bukola Saraki, who on behalf of all others that lost in the election, said that the winners are not his enemies.” 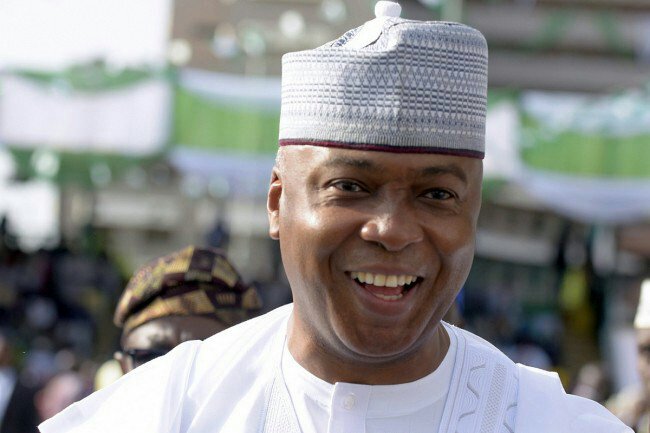