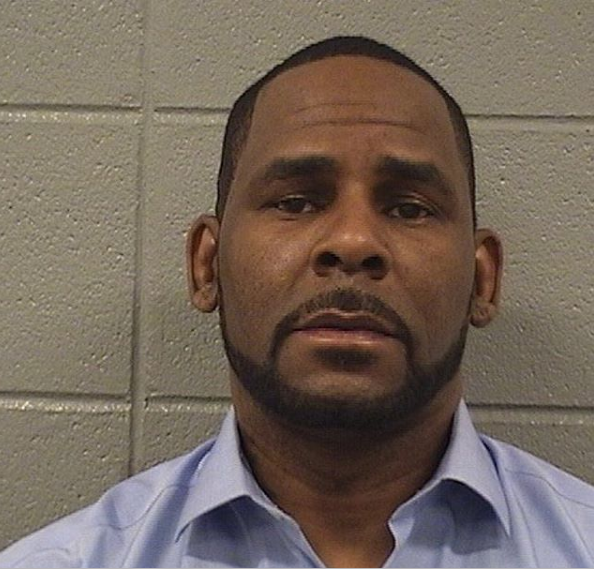 The arrest is coming hours after the singer broke down in tears during his interview with Gayle King, as he tried to deny all the allegations of sexual abuse against him.

Recall Kelly, was charged with 10 counts of aggravated criminal sexual abuse, which involved four alleged victims, with three of them being minors, just last month.

The singer pled not guilty to all the charges before he was granted bail, paid for by a fan.

Kelly faces 3-7 years in jail, should he be found guilty of the alleged crimes.

If convicted, he faces three to seven years in prison on each charge.

The 52-year old singer was detained after a court hearing on Wednesday after his lawyer told the court that the singer’s finances were a “mess”.

Kelly was planning on paying his ex-wife Andrea Kelly up to $60,000 of what he owed in child support Kelly but the full amount was required by the judge.

The case has been adjourned till 13 March.