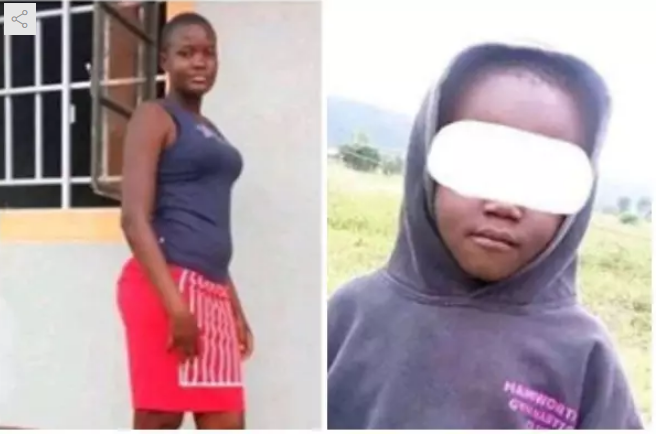 The police command in Zambia has arrested a teenage girl for allegedly raping a 4-year-old boy, who is the younger brother to her friend.

According to reports, the 17-year-old whose name is given as Cynthia Mubanga, confessed to the crime saying;

The police are still holding the suspect in custody, while the victim has since been taken to the hospital for medical examination.