Atiku lost in the just concluded to President Muhammad Buhari but has refused to concede defeat saying the election was massively rigged.

On Saturday, Paul Ibe, Atiku’s media adviser revealed that a legal team had been inaugurated to challenge the outcome of the February 23 election in court. In the statement released Atiku said;

I have just inaugurated my legal team and charged them with the responsibility of ensuring that our stolen mandate is retrieved”,  Ibe quoted Atiku to have said.

I am encouraged by the presence of fearless men and women of the Bench. The judiciary which had in the past discharged itself ably is once again being called upon to deliver judgment on this matter that will be untainted by lucre and uncowed by the threat of immoral power. 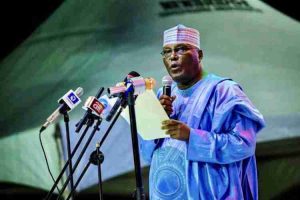 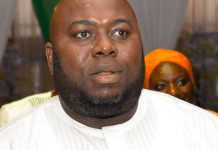